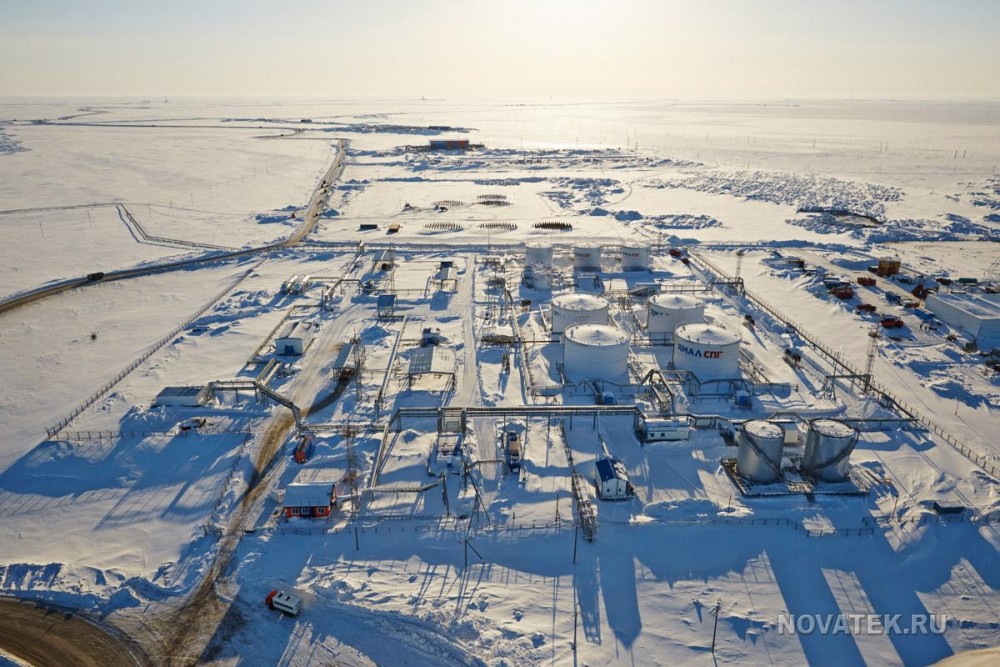 The project is on track, the owners of the Yamal LNG say. Photo: Novatek.ru

Credits from state-controlled Sberbank and Gazprombank secure continued development of the great Arctic gas project.
By

The door to western credit institutions is closed, but project operator Novatek manages to get Russian banks on board for additional credits. The money, of which 2.7 billion comes from Sberbank, is believed to be sufficient for project developments in 2016. The loan agreements cover 15 years and have a 4,7 percent per annum rate.

However, the company will soon need more money.

According to Yamal LNG General Director Yevgeny Kot, that money is just around the corner.

«Together with the shareholders we plan to attract the remaining part of needed external project financing in the near future», Kot says in a press release available on the company website.

«The project is developing in line with adopted time frames and we confirm the plan to launch the first stage of the LNG plant in 2017», he adds.

The Yamal LNG project has a price tag of $27 billion. According to newspaper Vedomosti, Novatek and its partners have since 2014 negotiated with financial institutions like the China Development Bank и China Eximbank over €12 billion of credit.

From before, Novatek has spent €12,5 billion of shareholders’ capital on project developments and got 150 billion rubles from the Russian National Wealth Fund. Earlier this year, a €1.2 billion credit was obtained from the Chinese Silk Fund in connection with that company’s acquisition of a 9,9 percent stake in the project, Vedomosti informs.

The Yamal LNG project is due to come into production in 2017. It will deliver an annual 16,5 million tons of LNG to the world market, all of it based on the resources of the nearby South Tambey field. The project also includes the development of the Sabetta port, a major infrastructure hub on the eastern shore of the peninsula.