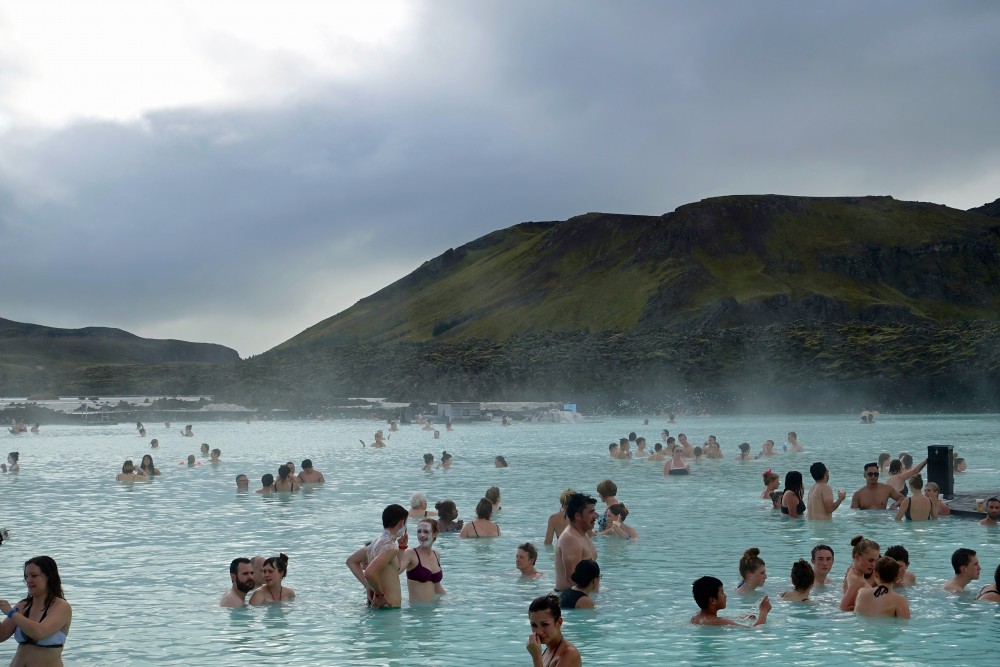 Blue Lagoon is one the many things that bring tourists to Iceland. Photo: Trude Pettersen

Tourism to Iceland has skyrocketed during the last years, and is now a major source of employment in the country.
By

About 22,000 people work in Iceland’s tourism industry, which is 10% of all working Icelanders, Grapevine reports citing Kjarninn.

For the last twelve months, from May 2015 to April 2016, overnight stays in hotels were 3,095,600, which is an increase of around 27% compared with the previous year. Foreign tourists account for more than 83% of the stays, Statistics Iceland reports.

Iceland‘s GDP is expected to grow by 4.3% in 2016 due to strong private consumption and investment, according to Statistics Iceland.