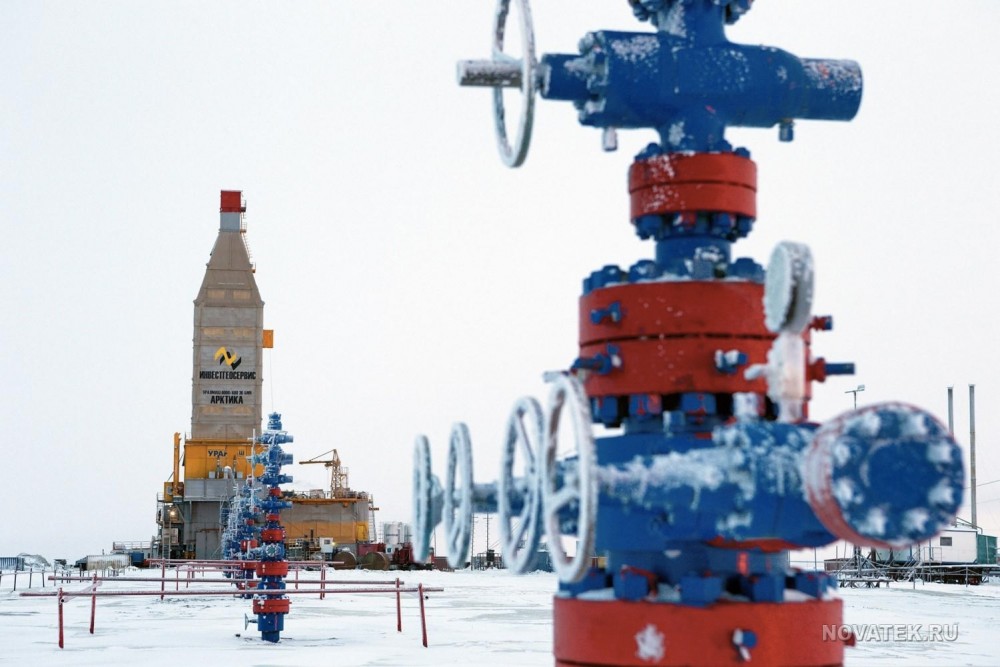 Oil company Total turns away from the Arctic. But remains part of major Russian projects in the region. Photo: Novatek.ru

We will not conduct oil exploration or production operations in the Arctic ice pack, the French oil major underlines in its new company strategy.
By

«Integrating Climate in our Strategy» the title of a new company document reads. The document, presented ahead of the company’s Annual Shareholders’ Meeting last week, outlines a major shift in company positions on climate issues.

«Our ambition for Total in 2035 is consistent with the IEA’s 2°C scenario», Chairman and CEO Patrick Pouyanné says in the report. «COP21 was definitely a watershed, there will be a «before» and «after» the COP21», he adds.

«Keeping the global temperature rise below 2°C is a challenge everyone must meet», Pouyanné underlines.

The document confirms that Total will «not conduct oil exploration or production operations in the Arctic ice pack».

«This is the clearest industry acknowledgment to date of the risks of unfettered exploration», Climate Change News reports .

Consequently, the French oil major is not on the list of awardees to new licenses in Norwegian Arctic waters. The company remains however a significant stakeholder in the Russian Arctic. In the Yamal LNG project, Total holds a 20 percent stake. Previously, the company was working hard to get implement the Shtokman project, the huge gas fields in the Russian part of the Barents Sea.

During the COP21, Total was among the companies which signed the Paris Pledge for Action declaration.