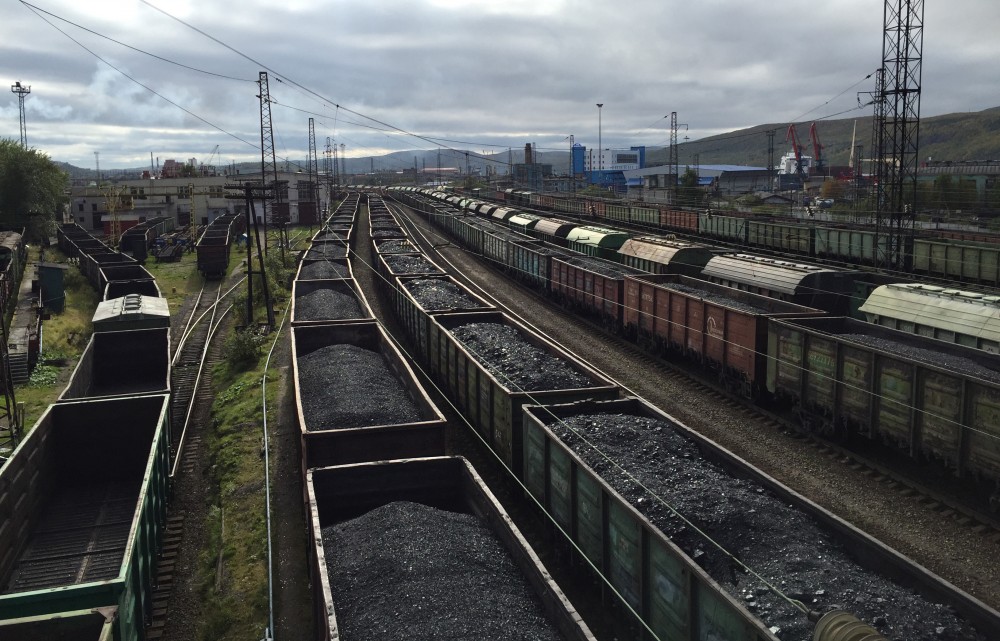 Chinese money gives new life to the Belkomur project.
By

Russian and Chinese officials have completed a fifth meeting in the project committee on the Belkomur railway, the east-west connection between the Urals and Arkhangelsk. The meeting took place in Beijing and was attended by key stakeholders PolyTechnologies Inc, the Belkomur project company and others, the Arkhangelsk regional government informs.

A cooperation agreement signed in early September 2015 includes the construction of 1161 km of new railway from the western Siberian town of Solikamsk, through Syktyvkar and to Arkhangelsk. The project is believed to have a cost frame of more than 200 billion rubles (€2.67 billion).

«Everything is proceeding as planned», leader of the Belkomur company Yuri Demochkin underlines to TASS.

The annual capacity of the new infrastructure will amount to 35 million tons  and goods will vary from coal, mineral fertilizers, oil, timber, ores, construction materials and containers.

According to the agreement signed during President Vladimir Putin’s visit to China last year, Poly Technologies will become the main contractor in the project. It will participate in financing, projecting and construction of 712 kilometers of new railroad and modernization of 449 kilometers of railroad that already exists.

Poly Technologies has reportedly also expressed interest in participating in construction of a new deep-water harbor in Arkhangelsk.