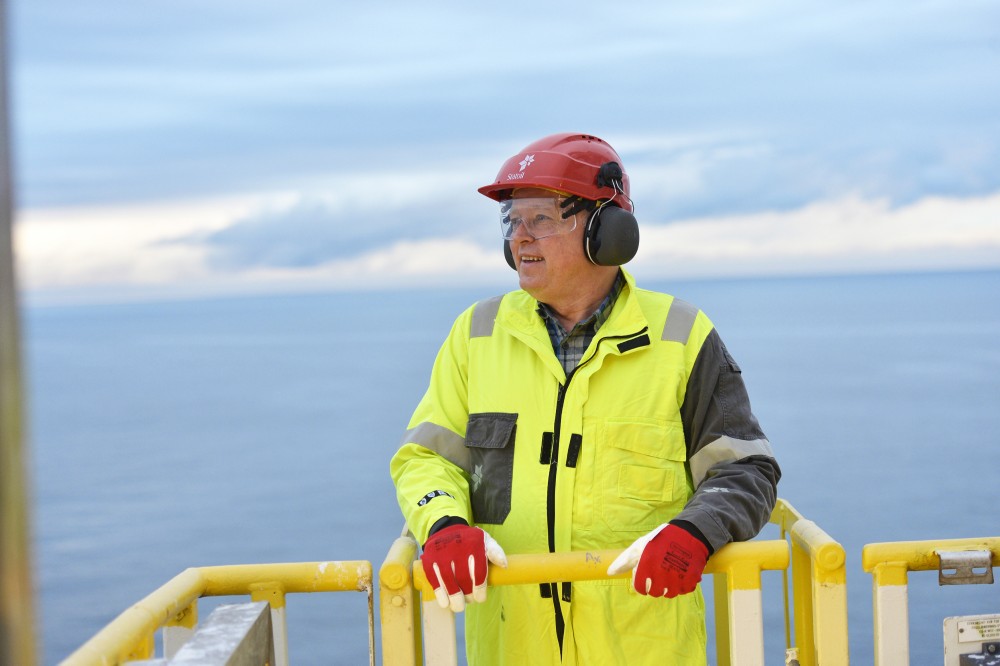 The Sea of Okhotsk offers a rare chance for joint action between Russian and western oilmen. Rosneft and Statoil are preparing their spuds.
By

Operations at Lisyansky, a license area in the Sea of Okhotsk, are due to start in June, a representative of Rosneft tells newspaper Izvestia. The Lisyansky well will be the first ever joint offshore drilling conducted by Rosneft and Statoil.

According to the newspaper, the two companies in late April held comprehensive talks in Saint Petersburg about the project. Rosneft President Igor Sechin himself lead the meeting, which reportedly also included talks on a possible extension of the cooperation agreement between the companies from 2012.

That agreement includes the Magadan-1 and Lisyansky licenses in the Sea of Okhotsk, as well as the Perseevsky license in the Barents Sea.

The Sea of Okhotsk is today one of few areas where Rosneft can proceed with its cooperation with western partners. Water depths in the area are mostly under 150 meters, the maximum depth allowed by the sanction regime introduced by the EU and USA in 2014.

Statoil press spokesman Knut Rostad confirms to the Barents Observer that the two companies are preparing for operations in the area.

«Drilling will be conducted in shallow waters, less than 150 meter depths, and is consequently not in conflict with the sanctions», he says.

According to Izvestia, Rosneft and Statoil have together established two joint ventures, the Magadanmorneftegaz and the Lisyanskneftegaz, for the respective two licenses. The Norwegian company controls a 33 percent stake in both.

In accordance with the cooperation agreement, Statoil is to cover costs for exploration and drilling.

It is believed that China Oilfield Services Ltd (COSL) will carry out the drilling. The rig «Nanhai-9» is reported to have left the Chinese port of Shenzhen in mid-April with course for the Sea of Okhotsk. Data from Marine Traffic show that the installation now is moored in the port of Korsakov in Sakhalin.

At the same time as Rosneft prepares for joint drilling with Statoil, the company informs that it has started drilling at its Lebedinskoye field, another license area in the Sea of Okhotsk.

According to Statoil spokesman Rostad, there are no joint operations planned in the Barents Sea license of Perseevsky in 2016.

It is still likely however that Rosneft and Statoil are in the process of preparing action also in the Barents Sea. As previously reported, China Oilfield Services will have vessels operating in the area all through summer. Most probably, COSL is operating on a contract concluded with Rosneft.

The Russian company last year confirmed that it had conducted comprehensive research in the Perseevsky license area as part of a scientific expedition. Rosneft also controls several more licenses in the area, among them the Fedynsky, Central Barentsevsky, West Prinovozemelsky, South Russky, South Prinovozemelsky and West Matveevsky blocks