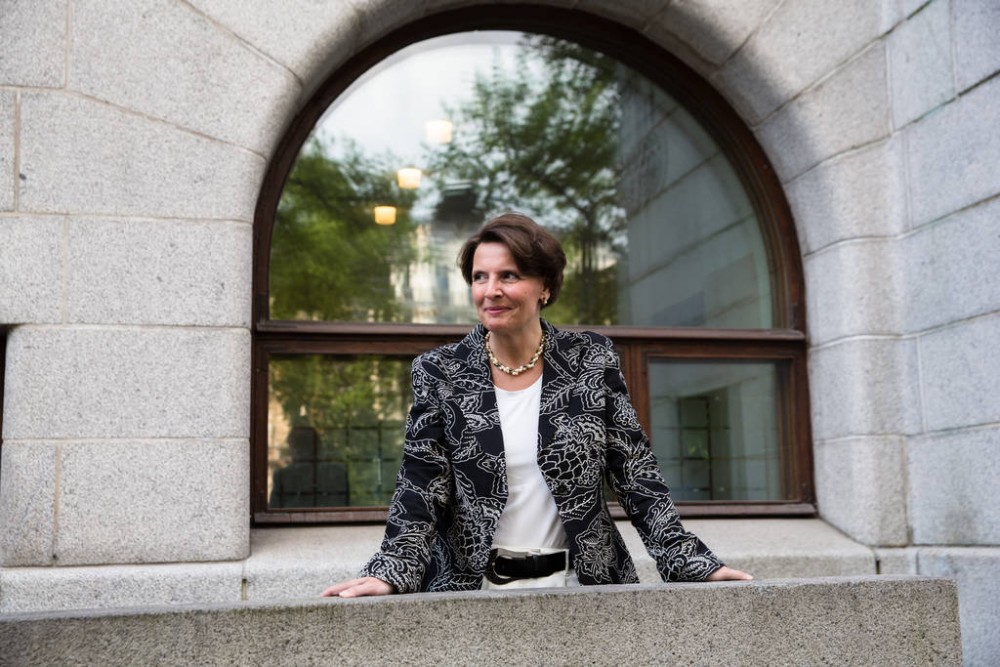 The Finnish government hires former Prime Minister Paavo Lipponen to assess the possible laying of an optical fiber cable across the Arctic.
By

A submarine cable across the North-East Passage would open up major business opportunities, the Finnish Minister of Transport and Communications Anne Berner says.

She now commissions former Prime Minister Paavo Lipponen to explore the project along with Reijo Svento, the former Managing Director of the Finnish Federation for Communications and Teleinformatics (FiCom).

According to the ministry, the project includes the construction of a new high-capacity optical fibre cable via the North-East Passage between Asia and Europe, and will require consent and commitment from Russia, China, Japan, South Korea, Norway, certain EU countries and the United States.

The cable would bring not only speed but also respond to the rapidly increasing capacity needs, Berner highlights in a press release. Lipponen and Svento will submit their report by 31 October