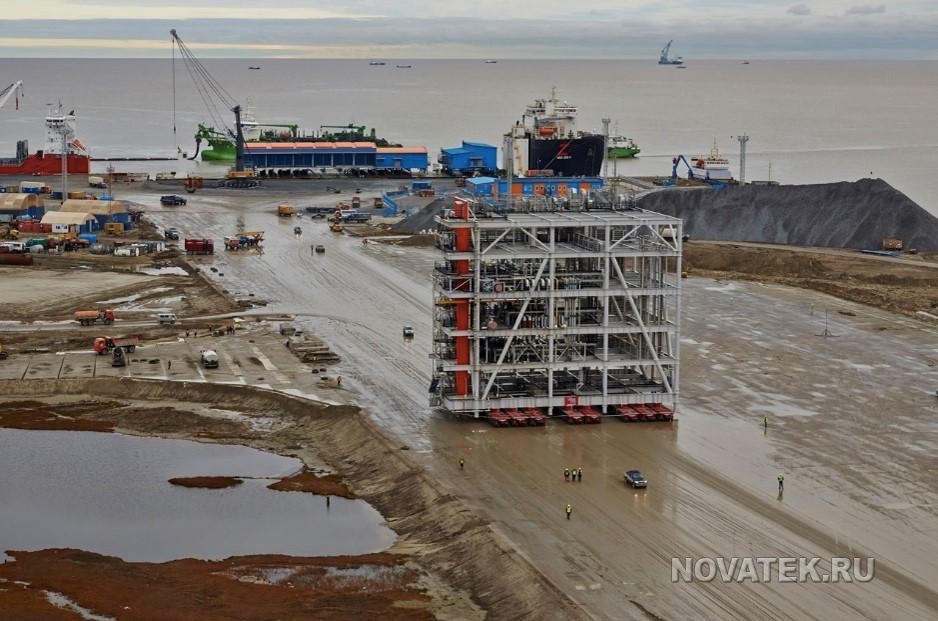 Thai oilmen get invitation to Yamal

In a comment, Novatek leader Leonid Michelson underlines that his company possesses a major resource basis which can exploited for new LNG projects. This LNG can feed the Thai market which is increasingly interested in the liquified gas, he argues.

Novatek, which is with full steam building the Yamal LNG, intends to expand LNG production in the region with a second LNG plant in the Gydan Peninsula. The new project has got the name «Arctic LNG», and construction is reportedly planned launched in 2018.

The new plant is likely to be based on the resources of the Salmanovskoye and Geofizicheskoye fields, both located on the eastern bank of the Ob Bay. The total resources of the fields amount to about 380 billion cubic meters, the company informs on its website.

The new Arctic LNG plant in Gydan could be based on a floating solution designed for the shallow waters of the Ob Bay.