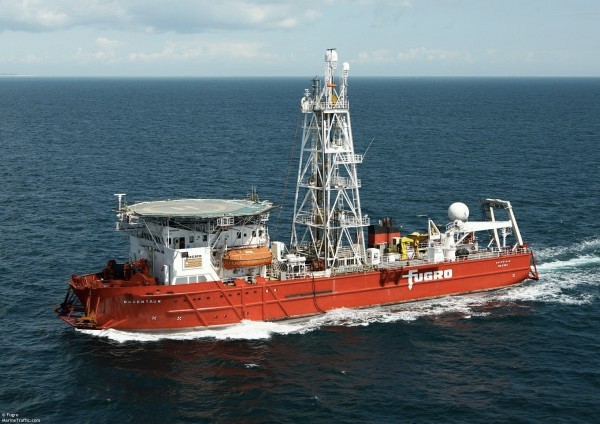 Researcher from the Norwegian Petroleum Directorate study sediments from the northeasternmost parts of the country’s shelf.
By

Thousand meters of shallow stratigraphic drill cores are on the table in the Directorate core store in Stavanger. With magnifying glass, tape measure and hydrochloric acid researchers take a close look at the tests, which stem from seven wells drilled in the area in late 2015, the directorate informs.

“We are learning a lot. Once these studies have been completed, we will understand much more about the geology in these sea areas,” says geologist Andreas Bjørnestad, who participated in the drilling expedition with the vessel “Bucentaur” last year.

The areas in question were previously part of Norwegian-Russian disputed territories and become open for exploration only with the delimitation deal of 2010. Only the Petroleum Directorate is entitled to explore the area which is not yet open for the oil industry.