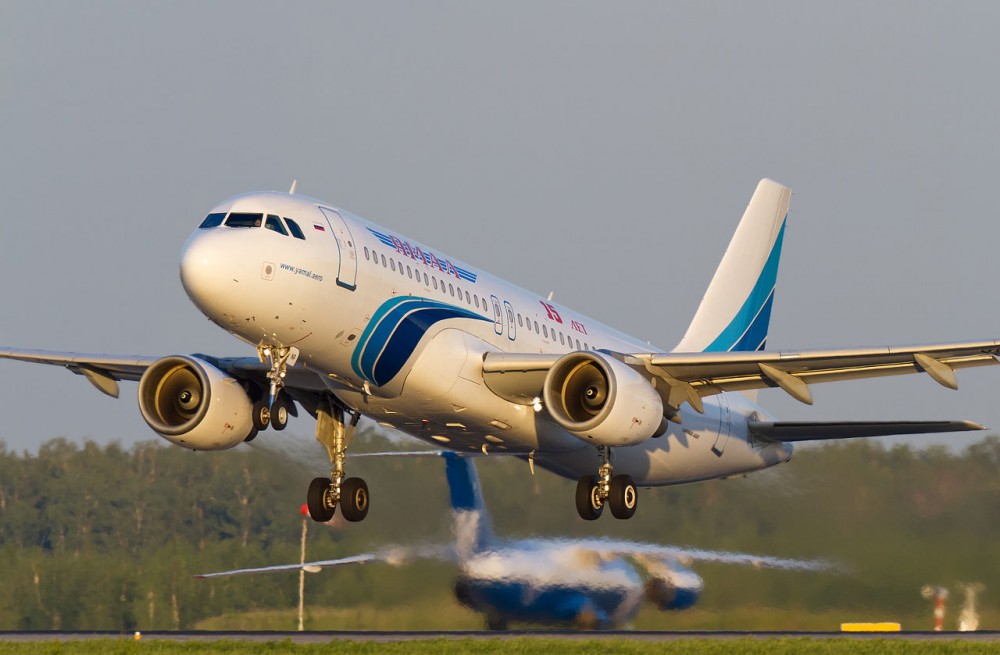 Yamal Airlines had planned to operate the Crimea route with one of its 158 seats Airbus A320. Photo: Yamal Airlines

A new air route from Apatity to Simferopol has been cancelled before it was started. Only ten tickets had been sold for the first flight.
By

As Barents Observer reported, Yamal Airlines planned to open weekly flights from Khibiny airport on the Kola Peninsula to Simferpopol on Crimea on June 7.

As only ten people had bought tickets to the first flight, the departure was delayed one week, and was supposed to take place June 14. But as not one single ticket more was sold, the air company has decided to cancel the whole route, SeverPost reports, citing a source at the airport.

Khibiny airport between Apatity and Kirovsk is, in addition to the larger Murmashi airport outside Murmansk, the only on the Kola Peninsula operating civilian passengers flights.

This summer will also see direct routes to Simferopol by Ural Airlines from Murmansk and Nordavia from Arkhangelsk.

According to travel agents in Murmansk, locals are buying more holiday trips to Crimea this summer than the last one, SeverPost writes.