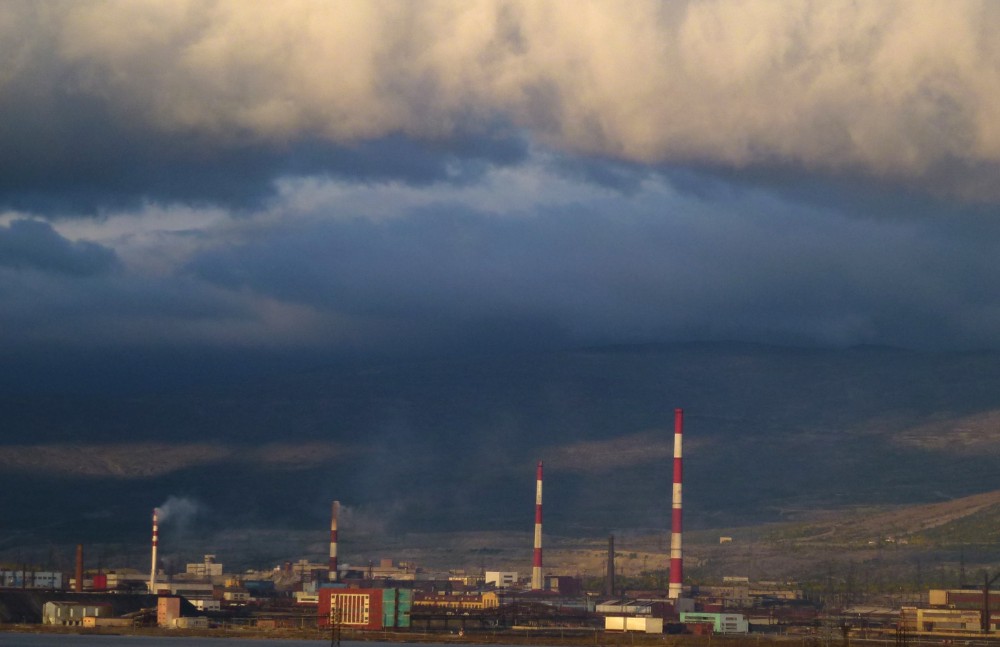 Figures from the Vnesheconombank Group (VEB) show that the Russian economy in the second quarter of 2016 shrunk by 0,7 percent year-on-year, newspaper Vedomosti reports. That is the least negative figure since the contraction started early 2015. In June this year, the contraction was 0,6 percent and in May - 0,8 percent.

Chief Economist in VEB Andrey Klepach says to Vedomosti that he still sees no turning-point for the economy, despite the reduced contraction in Q2. In a comment, Klepach argues that the modestly positive trend is triggered by exports and reserves while the domestic market remains negative with continued budget cuts and less investments.

The VEB has forcasted Russia’s economic recession in 2016 to 0,8 percent. The International Monetary Fund believes the recession will be bigger - 1,2 percent.

The situation remains similar in the Russian north. In Murmansk Oblast, year-on-year retail trade was down 4,2 percent in first half 2016, industrial production was down 2,5 percent and the construction sector down 14 percent, figures from the regional office of the Statistical Service show.

Unemployment on the raise