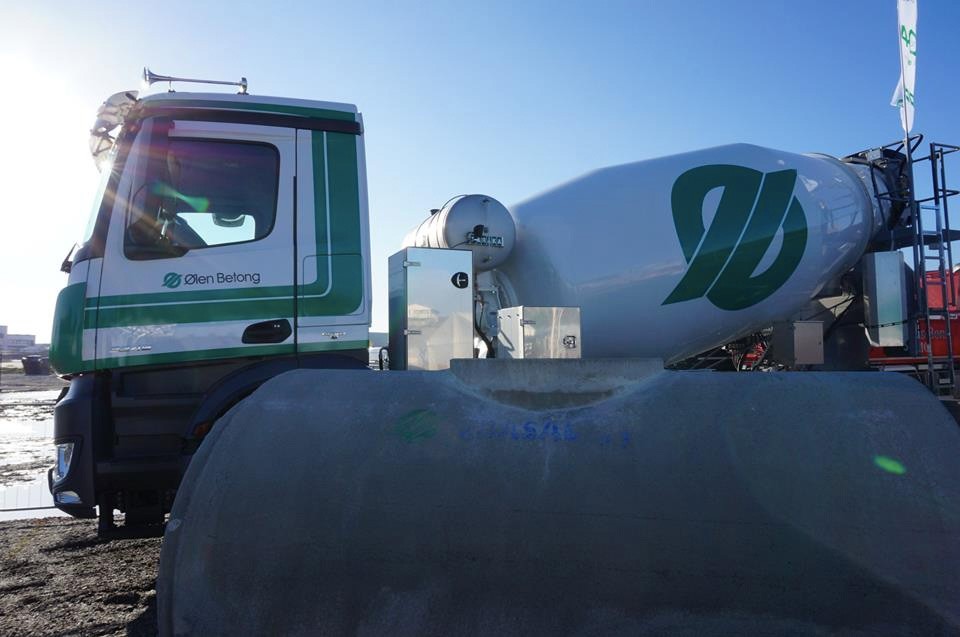 Ølen Betong has been a leading Norwegian company in Murmansk since 2007. Photo: Ølen Betong

Atle Berge's Ølen Betong is one of the longest-living and most prosperous Norwegian companies in Murmansk.
By

According to NRK, Berge was last Saturday rejected entry to Russia. On his way from Norwegian border town of Kirkenes to Murmansk, the businessman was stopped by FSB’s border guards and told that he was not allowed to proceed.

The expulsion from Russia comes after the FSB in Murmansk last month detained the entrepreneur and accused him of espionage.

The FSB then said that Berge illegitimately was engaged in «collecting information», the Norwegian broadcaster reports.

Berge is now a person non grata in Russia for the next ten years.

Berge and his Ølen Betong, a producer of concrete and concrete modules, established itself in Murmansk in year 2007 as the hype over the Shtokman field was at it most intense. The development of the giant gas field in the Barents Sea never materialized, but Ølen Betong still remained in Murmansk and got its business up running. Lately, Berge has successfully managed to conclude major contracts with gas company Novatek over production of modules for the Yamal LNG project.

The case has stirred a diplomatic squabble between the two countries. Ølen Betong has over the last years been Norway’s leading company in Russia and a flagship in Norwegian-Russian business cooperation. The ejection of Atle Berge from the country and the possible breakdown of his company would be a serious blow to the international business reputation of Murmansk Oblast.

Berge says to NRK that he has taken «precautionary measures» against a hostile takeover of the enterprise.

Paradoxically, the expulsion of Berge came at the very same time as Russian President Putin in a meeting with Finnish counterpart Sauli Niinistö called on western companies to establish subsidiaries in the country. Finnish food producers can circumvent the sanction regime by establish production units in Russia, Putin argued.

«What can be the way out of this situation, without making any violations [of the sanction regime]. There is such a way — production facilities can be established on Russian territory, and some Finnish partners are already doing this», Putin said, a transcript from the meeting reads.