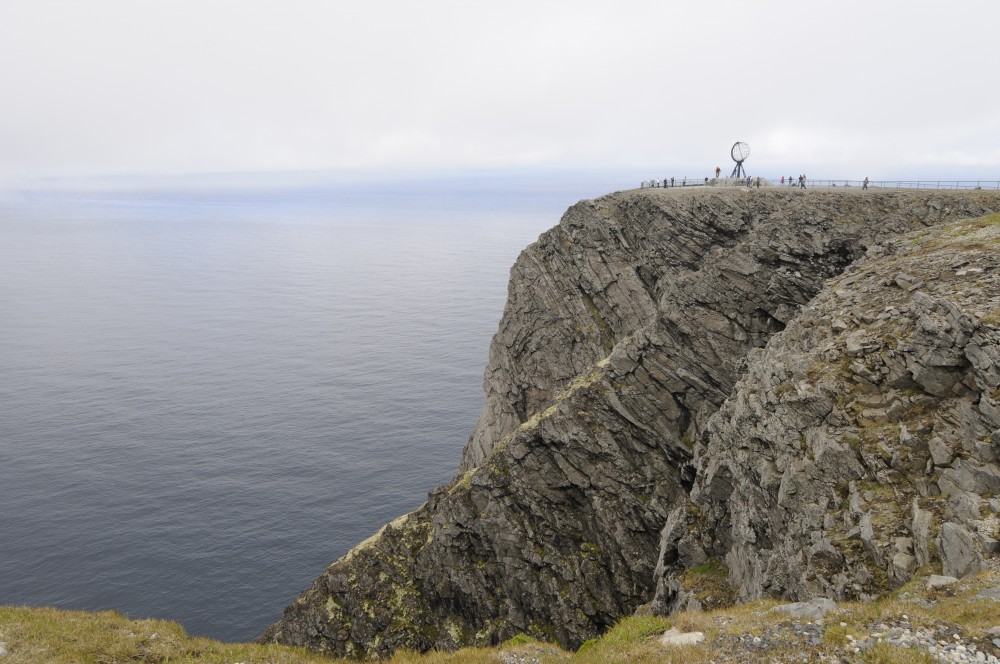 No new Arctic oil discovery for Eni and partners.
By

The Italian oil company’s subsidy in Norway, Eni Norge AS, found sandstone and water when drilling the formations down to 2,366 meters below sea level.

«The well will now be permanently plugged and abandoned,» the Norwegian Petroleum Directorate says.

The well, named Aurelia, is located some 250 kilometers north of Hammerfest on Norway’s Barents Sea coast. 80 kilometers to the west of Eni’s well, Statoil has discovered oil at the Skrugard field.

In March, Eni started to pump oil at the Goliat platform, the single-only oil field so far in production in the Norwegian sector of the Barents Sea.