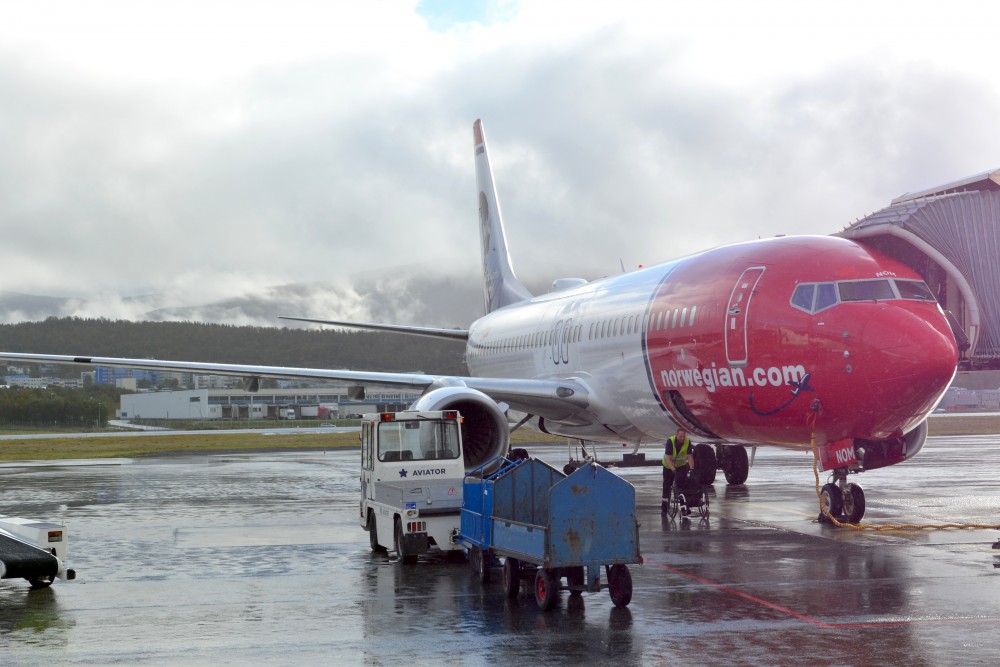 British tourists will find it easier to get to Lapland this winter after Norwegian announced a new route from London Gatwick to Rovaniemi.
By

The first flight will run on 19 December, and there will be two services a week on Mondays and Fridays.

“Those travelling from London will now find it significantly easier to visit Santa’s home town of Rovaniemi, which is an exotic destination for Brits,” said Norwegian’s commercial director Thomas Ramdahl in a statement.

The Lapland town includes ‘Santa’s grotto’, which includes a post office that handles letters addressed to Father Christmas. It is the biggest urban centre in Finnish Lapland, with a population of just over 60,000, and is located just 10 kilometres south of the Arctic Circle.