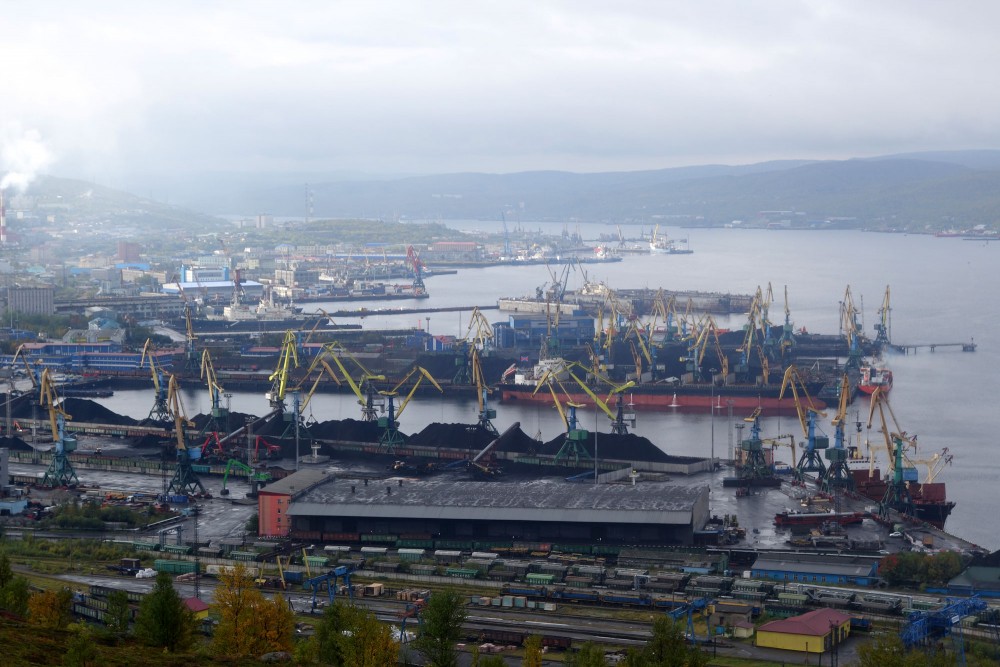 Russia’s biggest Arctic sea port boosts goods volumes by more than 30 percent in first half of 2016.
By

After several years of weak results, the Murmansk port regains ground. Figures from the Association of Russian Sea Ports show that the regional port in the first six months of the year had a growth in goods turnover by 34 percent year-on-year.

A total of 12,7 million tons were handled in the period, the Association informs.

The increase comes as oil shipments to the port from new fields Prirazlomnoye and Novy Port picks pace along with growing out shipments from terminal Varandey.

Figures from the regional office of Russian Statistical Service (Rosstat) show that year-on-year oil transportation in the Murmansk region increased 92,3 percent in the first half of 2016.

Meanwhile, other north Russian port saw a decline in activity. The Port of Arkhangelsk the first five months of the year had a downturn of 25,8 percent, while Kandalaksha was down 41,8 percent and Dudinka - 0,6 percent.