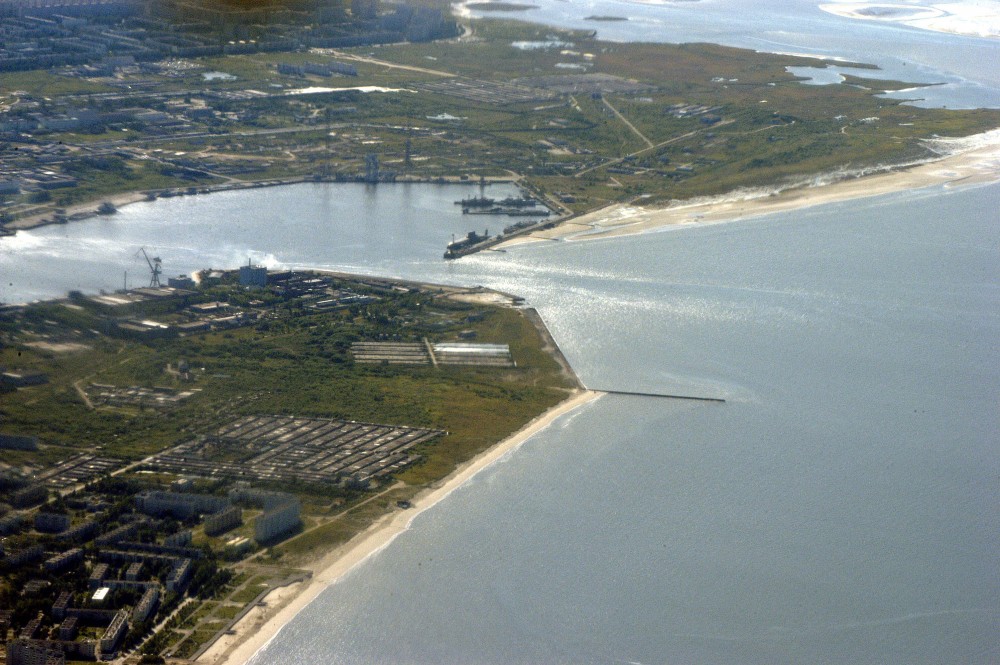 Severodvinsk is located on the Northern Dvina. Photo: Thomas Nilsen

A total of 169 new cases were registered in Arkhangelsk region over the last 24 hours, more than 150 of them in the strategically important city of Severodvinsk.
Read in Russian | Читать по-русски
By

The north Russian region of Arkhangelsk has so far appeared to have been spared from the worst outbreaks of the virus. By 1st May, the number of cases in the region was less than 350 and in Severodvinsk - only 16.

That was far less than in the neighboring region of Murmansk where the number was close to 2,000 in that same period.

However, over the last few days, Arkhangelsk has seen numbers increase significantly. And it is Severodvinsk that now is the virus hotbed of the region.

On the 25th May, a total of 156 new cases were registered in the city with a population of 183,000. The lion’s share of the new cases - 136 people - are employees at the city’s two cornerstone companies Sevmash and Zvezdochka, local city authorities inform.

The state enterprises are two of Russia’s biggest shipyards and ship repair plant and employ most of workers in the northern city.

Following President Putin’s decree of 2nd April workers in both yards were given paid leave. However, workers in Sevmash fully returned to work on the 13th April, Sevmash informs.

Sevmash is building all of Russia’s new nuclear submarines. Currently, at least eight new vessels are under construction on site, among them four Borey-class and four Yasen-class subs.