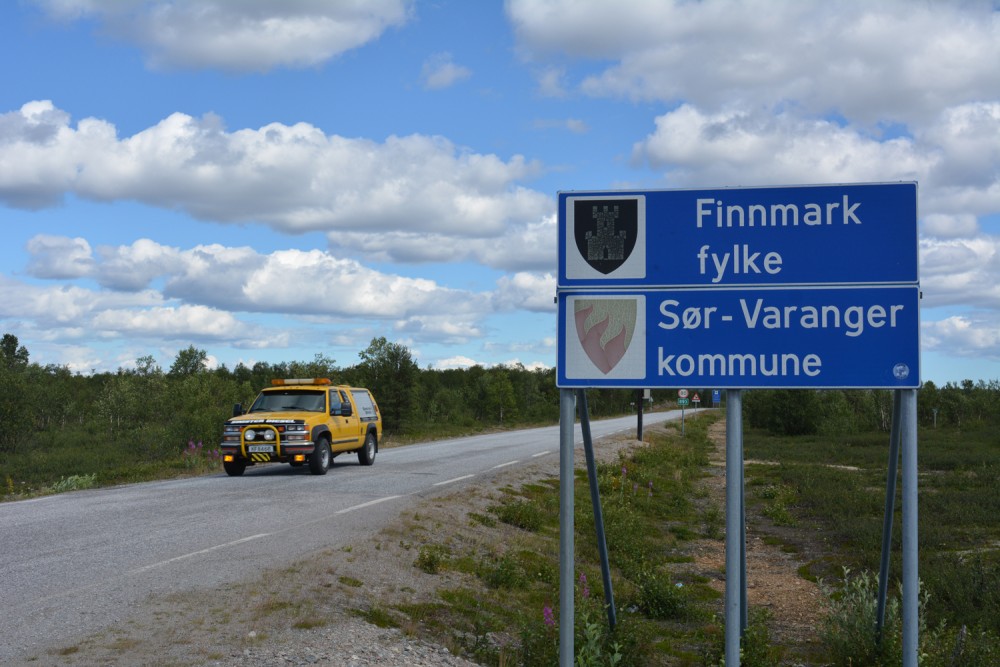 Norway's northernmost county does not want to team up with neighboring regions. Among the reasons is the relationship with nearby Russia.
Read in Russian | Читать по-русски
By

A wind of regional reform is blowing over Norway as the country’s government pushes for bigger municipalities and counties.

Prime Minister Erna Solberg and her rightwing government wants to reduce the number of counties from today’s 19 to ten. But that has proved itself easier said than done. In a country with strong local identities, the policymakers in Oslo are met with deep-rooted skepticism in the regions.

In Finnmark, the Arctic region located along the Barents Sea coast, the proposed merger with neighboring Troms and Nordland counties has been turned down by the regional County Council. The same goes for a proposed merger with the Troms county alone. Among the reasons for the cold shoulder is the region’s location next to Russia.

«Safeguarding of national sovereignty and protection of the border», the Finnmark County Council says in its six-point list of arguments. In addition, Finnmark will be better off to develop local democracy and rule over local lands and waters as a separate region, the Council says in a decision adopted early this month.

«Finnmark is in a special position as the region bordering on Russia [and] the many years of cooperation and joint development with our neighbors in the east must be strengthened and further developed», the Council elaborates.

In a comment, Bente Haug, a regional Labour Party representative, underlines that the focus on Russia and neighborhood relations is very different in Finnmark compared with Troms and Nordland.

«I do not think that one joint super-region governed from Tromsø or Body would have such a focus, [and] that would be a loss not only for Finnmark and its people, but also for Norway as such», she underlines to the Barents Observer.

«Finnmark has a foreign policy role which the Troms and Nordland counties do not have», Haug adds.

The politician was herself instrumental in the County Council’s debate over the regional reform. Until fall 2015, she served as deputy chair of the legislative body.

According to Haug, the Finnmark County is today «one of few stakeholders nationally and internationally with good arenas for dialogue with Russian partners and on a Russian regional level».

«The close cross-border cooperation is possible due to the political will of the County Council and its determination to preserve positive relations».

Finnmark is the far biggest Norwegian county in size, but it also has the smallest population. Only about 75,000 people live in the 48,000 square kilometer region, a territory bigger than Denmark.

In its eastern part, the county shares a 196 km long border with the Russian region of Murmansk. Off the coast, vast fisheries are flourishing, oil companies eye the development of major oil and gas reserves, and shipping companies plan new infrastructure and logistical schemes.

When it comes to his own town of Kirkenes, the role of the regional reform remains without significance.

«Kirkenes will always be the border town, and we will always have a special role to play,» he says.

«Simply because Russia will always be next door».