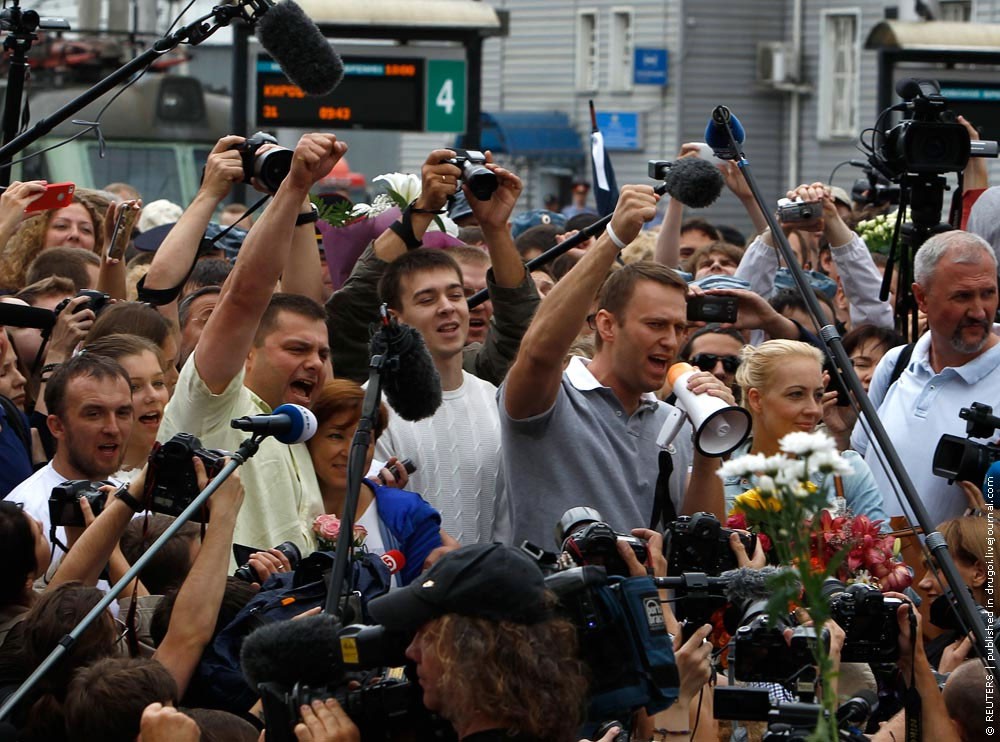 Preparing for presidential elections, opposition leader Aleksey Navalny says a campaign office will open in Murmansk in May.
Read in Russian | Читать по-русски
By

The Murmansk office is one of 73 new regional offices planned opened by the presidential hopeful.

It is not yet clear who will head the regional campaign staff, Severpost reports.

Aleksey Navalny on 13th December 2016 announced that we would run for the presidency. Elections are due spring 2018.

«There has not been a real election in the country since 1996», Navalny said in a video announcement. «Without competition, all political regimes corrodes», he stressed.

Reportedly, a total of 79,000 Russians from all over the country have expressed their support for Navalny only the last month. About 18,000 people say they are ready to work as volunteers and at least 12 million rubles of donations have been made, Severpost writes.

The opposition leader faces tough competition. President Putin has an approval rating of 84 percent. Only 15 percent of Russians disapproves the president, a recent poll from the Levada Center reads.