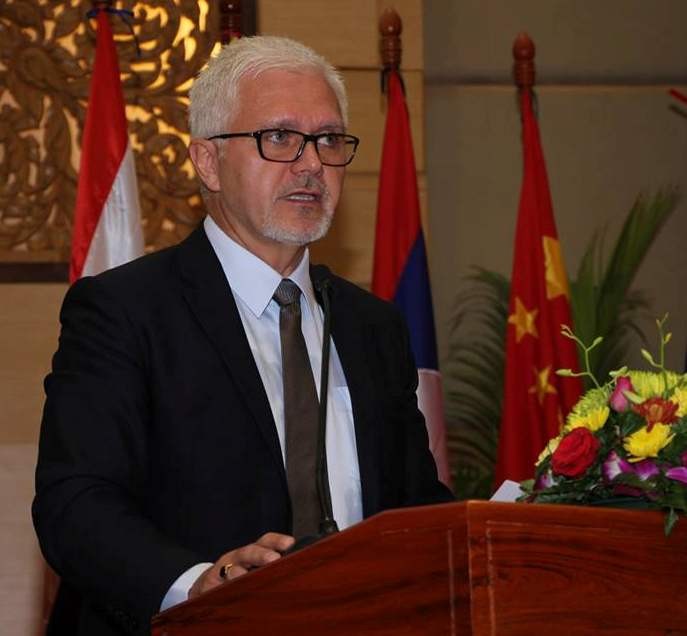 Erik Svedahl has previously been Minister Counsellor with the Norwegian Embassy in Bangkok, Thailand. Photo: Norwegian Ministry of Foreign Affairs

This is Norway’s new man in Murmansk

Mr. Svedahl was appointed Consul General to Murmansk by the King in Council on Friday, the Norwegian Government reports on its portal. It is expected that he will take over the position from the summer.

In Murmansk, Erik Svedahl takes over after Ole Andreas Lindeman that has been in charge since 2013.

Norway established its Consulate General in Murmansk in 1993 and  is along with Finland and Belarus the only to have a diplomatic mission to Russia’s Arctic capital.