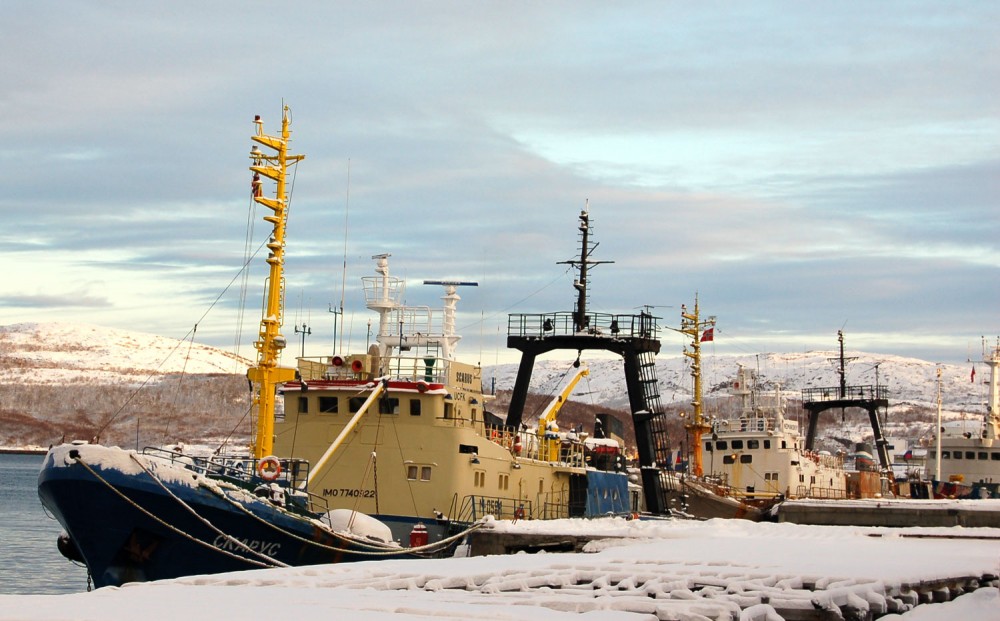 International conference "Fishing in the Arctic" takes place in Murmansk this week. Senator Igor Zubarev, who is now a subject in an investigation by the tax and prosecutor’s office, will represent the Republic of Karelia.
By

The conference will be held on Wednesday and Thursday March 22-23 under the leadership of Aleksey Tukavin, the first deputy governor who has lately taken over key governing functions in Murmansk Oblast.

Members of the Murmansk fishing industry will have good reason to pay attention to Igor Zubarev, who is just one of the high-ranking guests at the event. Mr. Zubarev, along with having become a senator, has been a major fishery owner as well as the owner of several fishing companies since May 2016. And according to the website Kontur.focus, he has founded 61 different fishing companies.

However, according to investigation documents, these companies have been carrying their customers’ fish exclusively to their own markets and together created a system that is stealing money from the Russian VAT budget. And we are talking about millions of rubles every year. And because of this monopoly, getting around their distribution centers is basically impossible and fish companies have no other way to sell their fish except to Mr. Zubarev’s companies.

Tax inspectors have uncovered that VAT money from Murmansk fisheries has not been heading towards the federal budget but has instead been flowing into Petrozavodsk building projects, auto sales companies and micro-loan offices. This information can clearly be found in information made available in the tax bureau, the prosecutor’s office and the editor’s office of Blogger51. Fragments of information can be found in various articles here and similar material can be found in the “Novaya Gazeta”.

Because of the actions of Mr. Zubarev’s companies, dozens of fish companies are suffering, including several Murmansk firms. And the giant Russian Fishing Company (Русская рыбная компания), and its affiliates the “Russian Sea” company, (Русское море), Baltic Shore (Балтийский берег) and Agama (Агама) are in the middle of all of this.

These documents very clearly show that practically all of Mr. Zuberev’s fish production has been going exclusively through one of his own ‘newly established’ companies. And there is great evidence of his “laundering” large sums of money.

Also, Igor Lukashov, who happens to be the ex-head prosecutor for the republic of Karelia and had been, until 2016, a member of the founding group of these key companies, seems to be involved in this “money laundering” scheme. The tax office tells us that collecting the fine for non-payment of taxes usually takes place in the region where a company resides.