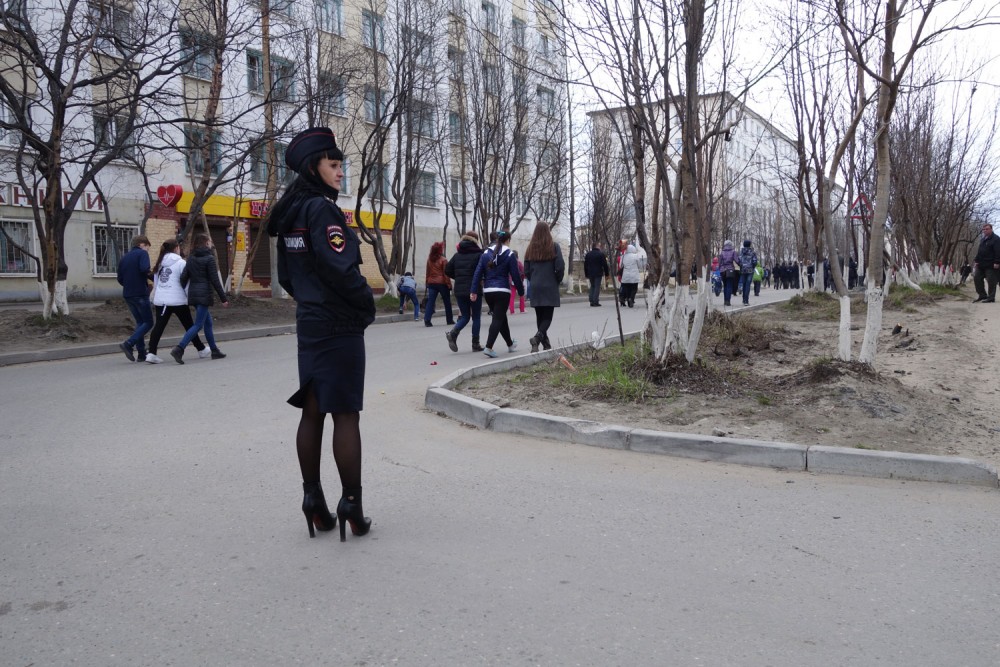 From April 1, all Russian officials and their employees must give information about their social network accounts, blogs and forums and concealment of this information may lead to dismissal .
Read in Russian | Читать по-русски
By

According to Vladimir Burmatov of United Russia and Andrei Lugovoi from the LDPR, the Liberal Democratic Party of Russia, who are the authors of the bill, declaring pages in social networks is not at all an irrelevant act as it would come under the heading of “pursuit of statistics” and would correspond to the UN Convention against Corruption. And it would be a measure that promotes the preservation of professional ethics and minimizes corruption risks. In addition, such a measure will allow an employer to make an objective decision about accepting a job applicant. Such information will make it possible to more easily identify those candidates whose out-of-school activities may provoke a conflict of interest in the long term.

Two Federal Laws, No. 79-FZ “On the Civil Service of the Russian Federation” from July 27, 2004 and No. 25-FZ “On Municipal Service in the Russian Federation” dated March 2, 2007,  were supplemented by the new requirements under which citizens attempting to fill state and municipal service positions should submit information about the addresses of web sites or web pages where they post public information or data that might allow them to be identified. Such information includes first and last names, dates of birth, photos, etc., and this should include all such possibilities for the preceding three calendar years.

According to the Murmansk region Federal State Statistics Service, as of September, there were 5,615 civil servants (not including military, law enforcement and others) in the Murmansk region and 1,773 municipal employees and the authors’ logic in this mandatory report can easily be extended to any budgetary institution.

However, as with any new laws, it is clear that there are circumstances that might cause problems.
- Firstly, does this new rule infringe up a state or municipal employees’ rights to privacy?

- Also, there should be some thoughts regarding the accuracy of identification  - there could be coincidental data or data that might not show any connection at all that the person is an official or an employee.
- People can easily open or drop social network accounts and it is quite possible to forget where you were or what you did during the year.

- And if a person chooses not to report on their accounts and publications, how can the state  prove that they belong to them?
- How can people accurately check the completeness of the information provided?
- And really, does the logic of the law apply to e-mail services, accounts in instant messengers, instagram, twitter, mothers’ and car owners’ forums, accounts in online stores, etc.?
- Does this logic apply to closed personal profiles on social networks?
- And how does one protect one’s self from the appearance of false pages in social networks? This is exactly happened in the case of the ex-chairman of the regional Duma, Vasily Shambir, who signed checks sending company funds to employees and then forced them to cash those checks on his own behalf.
- And Finally, how can a person protect themselves from their appearance of fake “robot” pages that completely copy the content of other pages?

Here is an example: Fisherman Roman Fedortsov posted pictures of unusual fish caught by his trawl net. But after this, about a dozen fake accounts in social networks appeared to which Fedortsov had no relation and to this day, can not get them deleted by the administrators of those accounts.