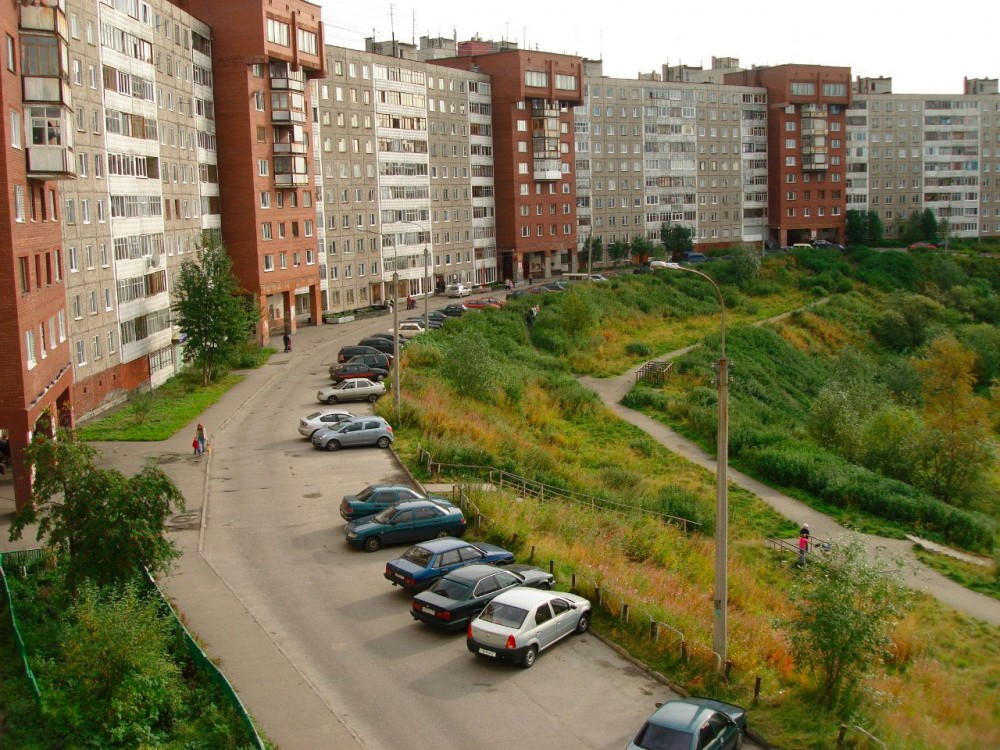 The Kovalevs, the oldest members of the regional branch of the Russian Artists Union, are being evicted from their workshops and the reasons for this suit are simply incomprehensible to the artists.
Read in Russian | Читать по-русски
By

Last Monday, the Murmansk “October” court held a preliminary hearing for a civil suit against artists Tatiana and Nikolai Kovalev.

The Kovalevs have been a part of the Murmansk Union since 1970 and this year, he will be celebrating his 80th birthday and she her 75th. He is a painter and she is a graphic designer, both are preparing for big solo exhibitions and both have been awarded the prestigious title of “Artist of The Russian Federation”. And in Russia, even those who are completely indifferent to artistic circles know their work because almost everyone grew up on all of the wonderful children’s books Tatiana Kovalev illustrated for the Murmansk publishing house. Both are still active beyond their years to the point that even young people envy their energy and currently, they are participating in regional and All-Russia exhibitions and have nearly a hundred works each in regional art museum collections - the majority of which are “fresh” works created within the last five years.

But despite their pedigrees, awards and social status, they are currently facing an eviction notice. They are being ordered to vacate their studios, built specifically for Murmansk artists in the 80s, which are located on the top floors of a very long row of brick buildings with panoramic windows locally known as “The Great Wall of China”.

In 1986, the two members of the Artists’ Union and several other known artists were granted these non-residential premises for the purpose of serving as their workshops. There were a total of 12 workshops of various sizes linked together. The Kovalevs were granted two such spaces with a total of 96 square meters of space and according to the original layout plan, all of these linked “studios” constituted one single workspace.  And according to the original grant, these spaces were obtained lawfully and have been used as intended and always paid for on time.

But in the suit against the Kovalevs, the KIO, the Property Committee of the City of Murmansk and the current governing body, has stated that the location is illegal because this particular space has “no contractual relationship” with the municipality. There is no contract that any space in these buildings can be used for non-residential use. The artists are saying that these spaces have been their workshops for the last 30 years are and that this has always been in accordance with the original grant. The argument therefore is who the unwanted intruders are. Each side is claiming it to be the other.

In the summer, according to the plaintiff’s version, the artists were sent a claim letter regarding the property and an order to vacate. The Kovalevs argue that no such letter had been received and that they only learned about the situation when they received papers from the court in February. In the claim letter, which is attached to the case file, the artists have been ordered to vacate the premises by August 15. The reasons why the KIO has not offered the users any possibility to resolve this situation other than by scattering themselves to the four winds is unclear. At the preliminary hearing, the committee did not provide any specific reasons for their actions and there is no evidence that there is any failure on the part of the artists and there is no question about that.  The artists say simply that they have regularly paid all of the bills that come in the mail and showing these receipts in court, the artists say that the city has offered them no contract or possibility of resolution. They also say that they are confounded by the fact that offering them a simple contract has never occurred to the committee and are equally disturbed that this fact doesn’t even seem to bother them. If it is only a piece of paper that is needed, why not simply draw up a new agreement that satisfies the situation rather than tossing two elderly people, who just happen to be a major source of civic pride, into the streets?

But is ignorance the excuse? The question of motive on the part of the city might not be so unclear. There is “officially” an alternative plan for the 96 square meters of attic space. The Mayor’s office says that they have a more appropriate use of the space planned. According to the deputy head of the KIO, Alexander Starodub, the rooms are to be converted into temporary shelters for inhabitants of old wooden houses that have been damaged in catastrophes. Whether or not the space is suitable for such purposes is to be determined after an examination which has yet to be conducted. If however the space is found unsuitable, the buildings will be auctioned - and here of course is the obvious profit potential.

So, the case continues and colleagues of the Kovalevs have also been getting subpoenas. And during the course of the case, two more artists, 44 year old Sergei Chebotarev and 88-year-old Tamara Zueva have also had suits filed against them. And according to Alexander Starodub, similar claims will soon be submitted to each of the 12 artists holding workshops in “The Great Wall”.

Traveling artists in the borderland