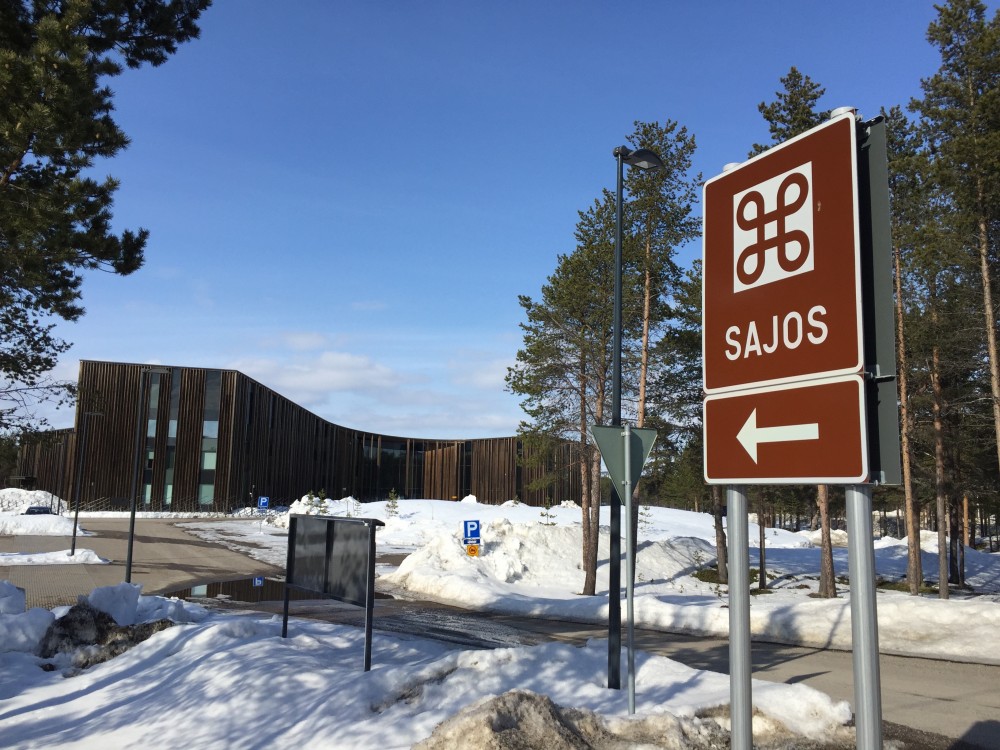 The Sámi Parliament of Finland is starting a series of public hearings on the Nordic Sámi Convention. In Utsjoki, locals are both for and against the convention, which unifies Sámi rights and culture in the Nordic region.
Read in Russian | Читать по-русски
By

Mika Aikio from Utsjoki came to the Municipality Hall to hear more about the Nordic Sámi Convention. He would be happy to have the convention adopted. According to him, it would improve the judicial situation of the Sámi.

«This is the first time I’ve heard more details about the convention, and it sounds good. There are good elements in it, and I feel we should support it. And if the present Government is really ready to adopt it, we should try to push it forward, and quickly,» Aikio says.

According to Mika Aikio, the convention would bring the Sámi more influence in fishery matters, for example.

«I’ve had to put a great deal of effort into fishery issues. One good thing about the convention is that the state will have to consult on a more equal basis and reach a consensus with the Sámi Parliament. It’s important that they cannot treat the Sámi as badly as they did in the recent negotiations.»

It’s also crucial to protect the natural resources of the Sámi.

«It seems that big companies want to come and exploit our resources. The convention would prevent them from just stealing everything – they’d have to negotiate with us at least to some extent. It’s a small step in the right direction. Of course, you can’t get everything at a time,» Aikio says.

Aikio finds one weak point in the convention: the definition of who is considered a Sámi. Still, Aikio would accept it, too, thinking that it would be good to have a common Nordic definition for the Sámi.

«People talk a great deal about the definition, but it would be fine with me. I don’t think it’s exactly the way it should be, but I’d accept it as part of the package.»

Aikio considers the Nordic Sámi Convention such an essential matter that he was astonished at the low number of local people who attended the hearing in Utsjoki.

«I was slightly disappointed. This is important, so I wouldn’t have believed that so few would come. This compares with the adopting of the ILO convention – something we’ve heard so much about. You could say that the Nordic Sámi Convention would almost be better.»

Hagelin would not adopt the Convention in its present form

Arvi Hagelin, another inhabitant from Utsjoki who takes an interest in Sámi judicial issues, would not adopt the Nordic Sámi Convention. He has studied the land and water rights of old homesteads, for example, to a great extent.

«If we want to enhance our rights, we, of course, have to take them into consideration in everything.»

«I’ve criticised the whole convention, its premises and its terminology, because they don’t correspond to those of international conventions,» Hagelin says.

Hagelin does not believe that the Sámi Convention will be adopted now, but he hopes that there will be a discussion on the land rights of the Sámi.

«I wish we could at least start discussing the issues dealing with land rights,» Hagelin says.