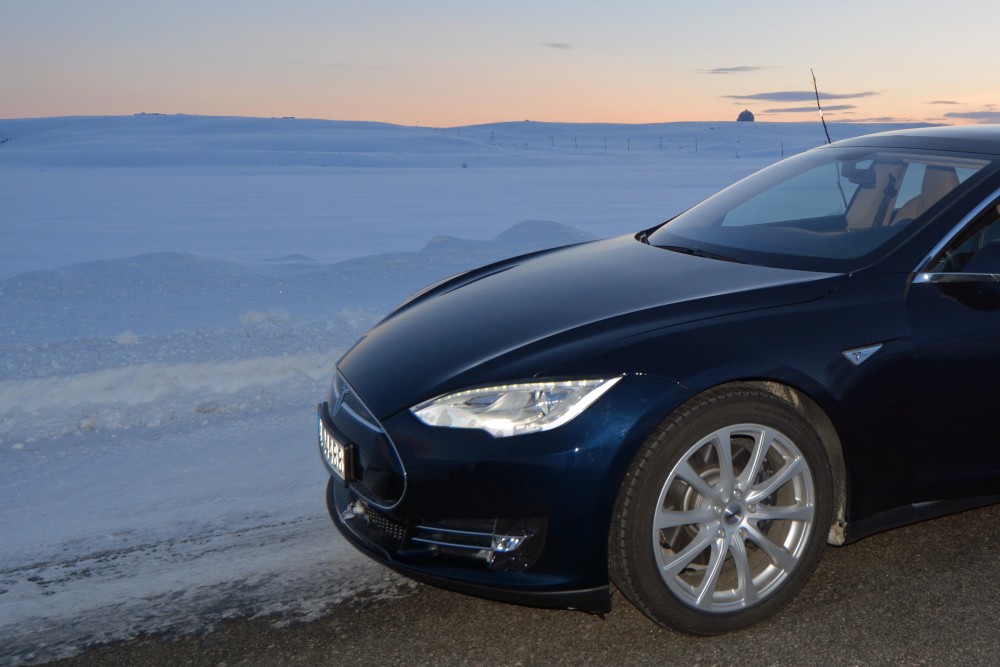 Sweden has ten times more electric cars than Finland, thanks to subsidies, while Norway has over a hundred times more, thanks to the green vehicles’ VAT-free status. What will Finland’s decision-makers have to do to convince the Finns to buy 250,000 electric cars by the year 2030?
Read in Russian | Читать по-русски
By

The Finnish state wants to increase the number of electric cars in the country by over two hundred thousand to help reach emission targets, but the best way to go about getting Finns to buy them is proving elusive.

Matti Virtanen from the southern city of Sipoo bought his Tesla S 60D in April, and in the process became Finland’s official owner of the 1,000th electric car sold in Finland.

“I think climate change is real and we have to take concrete steps to stop it. I’m no saint, I also own and boat and fly in planes. But we’ve got to start somewhere,” Virtanen told Yle.

In many ways, Finland is still at the starting line. Norway and Sweden are world leaders in electric car purchases, leaving Finland years behind. The Norwegians encourage residents to buy electric cars by making them VAT-free, while Sweden pays out large subsidies for the same purpose.

A look at the numbers shows that Norway has over 100,000 electric cars, while Sweden has over 10,000. Finland’s 1,039-number even comes in below Estonia, where there are already about 1,200 electric cars and vans on the road.

The hefty sticker prices of electric car models in Finland are likely why most prospective buyers turn to cheaper petrol alternatives. Finland charges lower taxes from motorists that purchase an electric vehicle, due to the lower emissions, but there is a lack of pioneering programs to promote them. This is because Finland’s current government’s focus is on biofuels.

Another reason sales are comparatively low is a dearth of charging stations. Matti Virtanen says that most of the stations he comes across are in use when he arrives, a situation that will only get worse as the number of electric cars on the road increases.

Goal: A quarter of a million in 13 years

Finland has posted a goal: to have 250,000 electric vehicles on the road by the year 2030. A working group has been created to come up with ideas about how to make this happen.

“It will be some time before we can get the operations in order, so we should make those decisions already this year”, says Saara Jääskeläinen, a senior development advisor at the Ministry of Transport.

The one-thousandth electric car that was sold in Finland just happened to be sold to the grandson of the Finnish winner of the 1945 Nobel Prize in Chemistry, Artturi Ilmari Virtanen, the inventor of AIV silage, a fodder preservation method. Matti Virtanen says the blood of a concerned but inspired scientist flows in his veins, too.

“I look forward to more of them on the streets, but I worry about the ability of Finland’s society and energy companies to keep up,” he says.

The wave of the future

This is why the emphasis on biofuels is considered to be an interim phase for the 2020s, before Finland transitions to electric vehicles in the 2030s.

Matti Virtanen says that his standard trip into the capital city to run errands, with a stop in picturesque Porvoo on the way back home, used to cost him 30 euros or so in petrol expenses. Now with his Tesla, he pays a 7-euro electric fee for the same trip.

Luleå and Skellefteå on shortlist for battery gigafactory