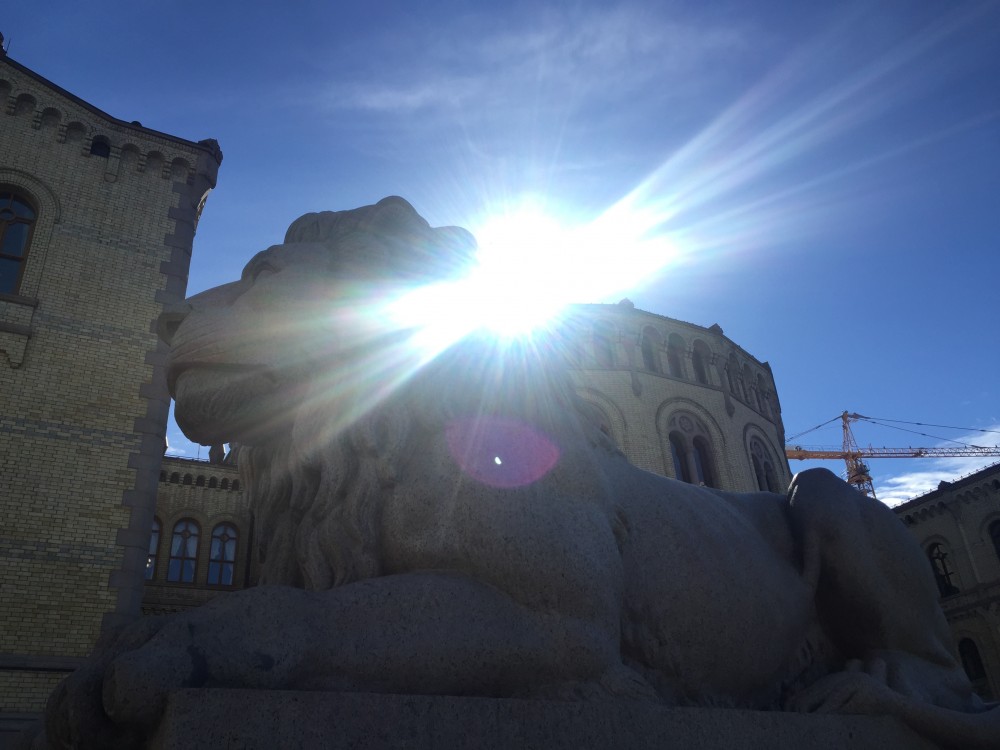 The establishment of a Truth and Reconciliation Commission can start as the majority of the Norwegian Storting decides to examine former repression against the two northern minorities.
Read in Russian | Читать по-русски

The legislation which opens for the establishment of the truth and reconciliation commission was adopted by the parliament with a majority of 53 against 47 votes. The bill was supported by all the political parties except government coalition partners Conservative Party (Høyre) and Progress Party (Fremskrittspartiet).

Less than half of the MPs representing the two northernmost counties of Finnmark and Troms voted in favor of the commission, information from the Storting shows.

President in the Sámi Parliament in Norway Vibeke Larsen is content.

«I expect that we soon will be able to start consultations on the composition of the commission», she says in a comment to the Barents Observer. «This will take time», she underlines.

Not only the Sámi Parliament and the Storting will be involved in the process.

«We have to reach out to the Sámi communities and ask about their expectations for the commission mandate», the Sámi President argues.

«People want to be given the change to tell their story. Many stories are still untold. The norsification process was wide-reaching and did not only include the school system», Larsen says.

The bill adopted by the Storting reads that «a real reconciliation can hardly be made unless the truth is established and documented as good as possible».

Much research has been conducted on Sami and Kven communities over the years. However, little has been done on the long-term effects of the government repressive policies, the authors of the bill argue.

«The Sami people live with a heritage of repression and abuse, and for many Sami it is about shame, about lack of language and visibility, mental heath and taboos».

To a great extent, the same goes for the Kvens, the descendants of 19th century Finnish immigrants, the bill says.

The decision to establish a Norwegian Reconciliation and Truth Commission comes only weeks after a similar decision was made in Finland.

According to President of the Sami Parliament in Finland, Tiina Sanila-Aikio, comparative approached should be included in the two countries’ commissions.

«We know that there are common histories and common stories, but at the same time there are also differences,» she says to the Barents Observer.