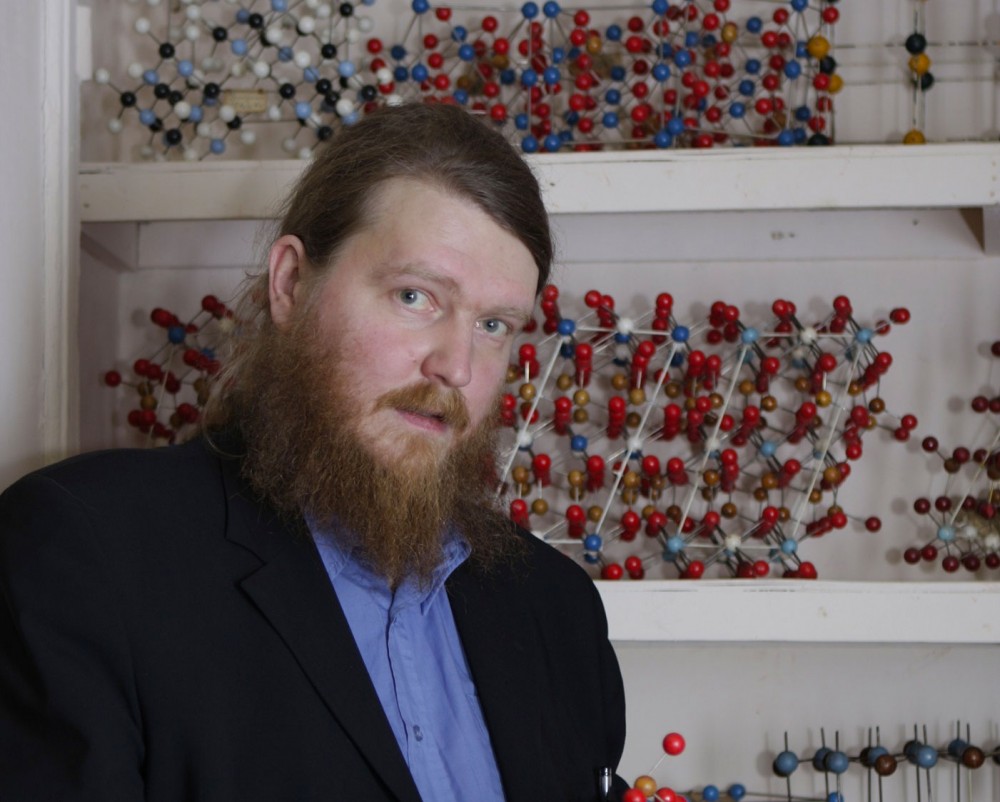 The combination of scientific ambitions, organizational work and church activities gives a good balance, says the Russian Orthodox deacon who is appointed new leader of the Russian Arctic research institution.
Read in Russian | Читать по-русски
By

Sergey Krivovichev is the first churchman to head a unit under the Russian Academy of Science in more than 100 years.

The deacon was appointed to the post in late June, the Kola Science Center informs. Krivovichev is a priest from St. Petersburg. He is also a geologist and comes from a leading research post at the St.Petersburg State University.

«I do not consider the research and the church activities incompatible», Krivovichev says in an interview with newspaper Moskovskie Novosti.

He underlines that he for example does not believe that the theory of evolution contradicts the Holy Scripture.

«Many believing men have created science», the new research center leader says and refers to people like Isaac Newton.

«Besides, before the revolution [1917], there were many Russian clergymen working as academicians, of course first of all in humanitarian sciences,» he adds in the interview re-published by the Russian Academy of Sciences. He admits however that he probably is the first ever priest leading a natural sciences unit in the Academy.

Despite his new obligations, Krivovichev says he does not want to fully abandon his church duties and that he has the ambition to complete a degree in theology at the St.Petersburg Spiritual Academy.

In the 1990s, Krivovichev was on a research stay in the USA. In a proposed development program for the Kola Science Center, the new leader says includes a high focus on international cooperation.

The Kola Science Center is based in Apatity, the town located in the mineral-rich central part of the Kola Peninsula. It deals primarily with research on natural sciences, first of all on mineral and metal resources in the Russian north, and has since its establishment in 1930 been part of the country’s Academy of Science.