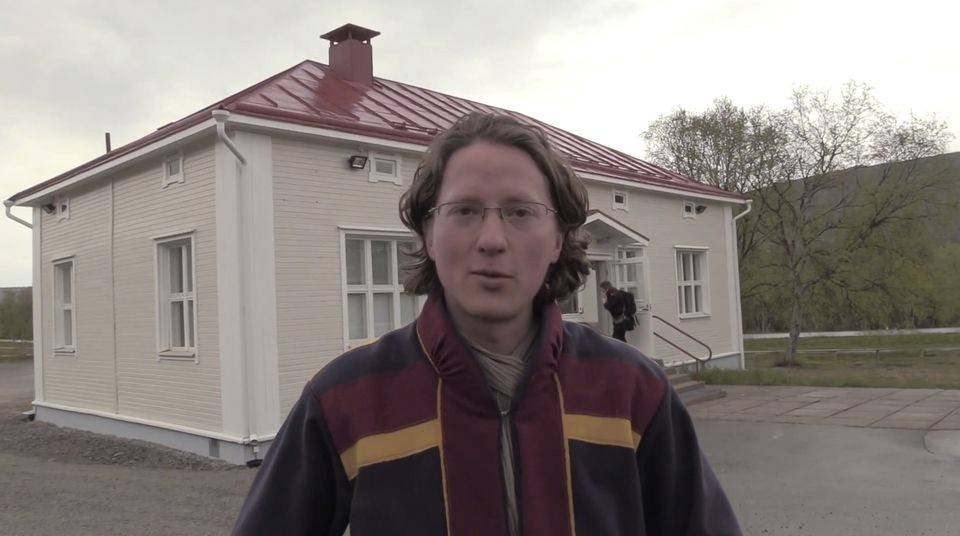 A group of local protesters and activists does not accept that the states try to control fishing and the management of fisheries in the River Teno (Tana). They are now collecting signatures for their declaration.
Read in Russian | Читать по-русски
By

At the end of June, people who oppose the new Teno River Fishery Agreement gathered in Utsjoki to discuss how to continue their work against the agreement. Over 50 people attended the meeting.

«The Teno river system belongs to the local people, the Sámi, who have the right and obligation to determine, manage, take care of, study and administer their own waters and revenue,» the group called Ellos Deatnu! (Long Live the River Teno!) says.

The local people and other activists do not accept the states’ attempt to control fishing and the management of fisheries in the River Teno.

«We don’t accept that states try to own and administer our lands and waters, the group continues.»

The meeting resulted in a declaration, in which the participants demand to have full control over the Teno river system. Áslat Holmberg, who chaired the open meeting, said that the group would start collecting more signatures in the declaration and try to get more support for the cause.

The moratorium on the island Čearretsuolu supported by the local people

The group has also launched a moratorium on the island Čearretsuolu close to the bridge in Utsjoki. In this case, the moratorium means that the Ellos Deatnu! group will try to stop the new fishing regulations from being implemented in the area around the island.
Áslat Holmberg says that people will now stay on the island in lavvus, or Sámi tents, taking turns in keeping up the moratorium. The people attending the meeting also supported the moratorium: no one was against it.

DECLARATION AGREED UPON IN THE MEETING OF ELLOS DEATNU