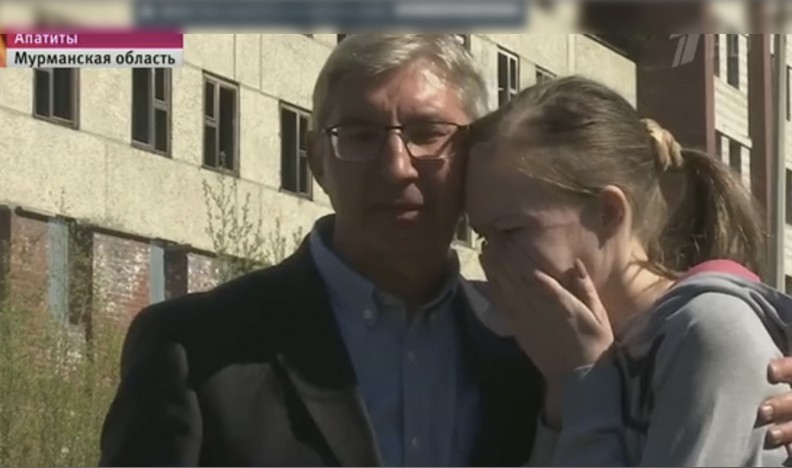 On June 15, during the live call-in with Vladimir Putin, oncology patient Darya Starikova complained to Vladimir Putin about the absence of doctors of narrow specialization and the unfinished polyclinic in Apatity, the town in the Kola Peninsula. The call set regional health authorities in motion.
By

Many sick people are not helped in time, Starikova told the president. The girl herself who has the fourth stage of cancer had got a wrong diagnosis. Putin promised to help Daria and the residents of Apatity to solve health problems. What happened in Apatity during and after a live call-in – in our review.

Reaction of the authorities

The governor of the Murmansk region Marina Kovtun immediately after live call-in promised to quickly investigate the situation, she wrote about this on Twitter. The users of the social network reacted aggressively to the statement of the official and demanded the resignation of the guilty. At the same time, many noticed that Kovtun was one of the few heads of regions who did not justify themselves and shift responsibility to others. On June 16th, she instructed the Minister of Health of the Murmansk region Valery Peretrukhin to personally receive complaints from local residents about the problems in the medical field and report on each.

Daria Starikova, after appealing to the president the same evening, got into intensive care. She was taken to the hospital in Murmansk urgently by  plane, the local company Phosagro promised to pay for the treatment.

After the live call-in, the local administration of the Investigative Committee instituted proceedings under the article ‘Negligence’ on the fact of improper provision of medical care. The hospital in Apatity removed the documentation, the head physician does not comment on the situation.

The photographer and the FSB

Security measures were strengthened at the unfinished hospital in Apatity, from where Daria Starikova appealed to Vladimir Putin. So photographer Maxim Maximov was limited in movement. He passed the hospital building and wanted to take a picture of it to have evidence that access to the abandoned object was opened to all residents of the city.

He managed to photograph two unknown people who called themselves security, attacked him, took the phone and handed him over to the police. They said that they guard ‘geologists’, pointing to the crew of the First Channel. As Maximov said in a video message, the pretext for agressive actions was the assumption of the photographer’s connections with ISIS, the terrorist organization banned in Russia.

In the police, the photographer was told that he was detained by FSB agents. The local FSB office is in the same building as the  local Interior Ministry. There, judging by the video message, he was allegedly forced to sign a document on cooperation, recorded the signs of those who attacked him. He was released after three hours. According to him, he did not know about holding a live call-in with the president at this place.