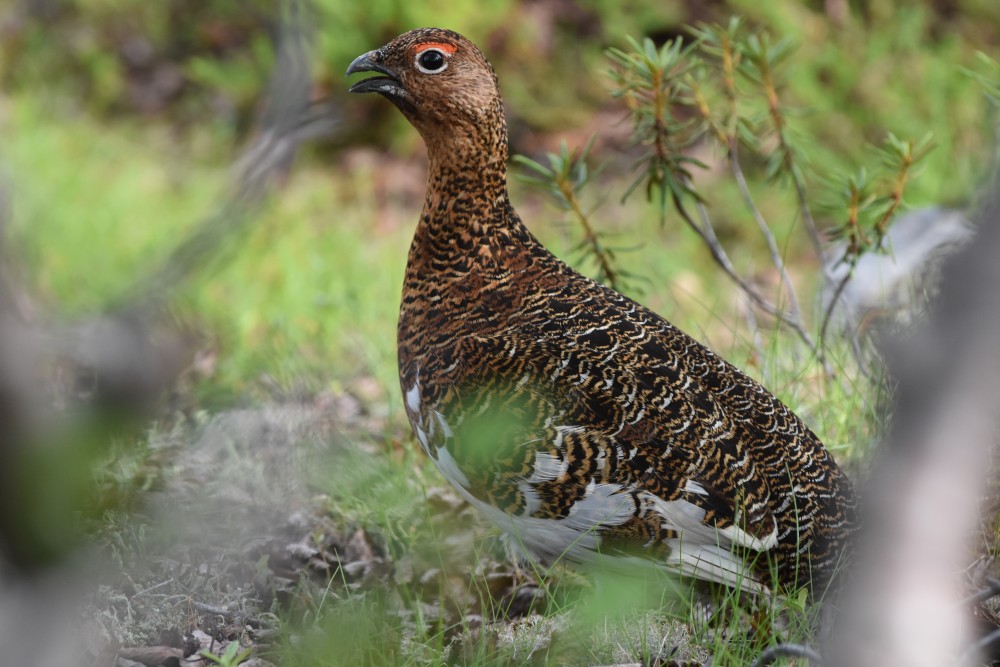 Poor season ahead for grouse hunting

Willow grouse population in northernmost Norway is reduced to less than a quarter compared with two years ago.
Read in Russian | Читать по-русски
By

Finnmarkseiendommen, the landowner which administrates 95 percent of the land and natural resources in Finnmark county, announces very strict regulations when the small game hunting season starts on September 10th.

Population of both willow grouse and mountain grouse is even lower than last year and way below the 2015 peak season, counting results show.

It is not at all been a good season, and the average number of chickens per couple is 1,8.

Consequently, FeFo recommends hunters to go for the larger flocks of birds.

«We ask hunters to try to save adult birds this autumn. Let single-bird and couples fly on, and concentrate on larger flocks,» says Einar J. Asbjørnsen with FeFo.

One or two per day

Finnmark is Norway’s largest county. With 48,000 km2, the county is larger than Denmark. The county is a popular destination for hunters also from other parts of Norway. Maybe not so this year. FeFo has decided to halve the number of hunters from other regions.

In Troms, Norway’s second northernmost county, the increase from the preceding hunting year was 22 percent, up to 46,000 grouse.

Over the last 15 years, the number of grouse harvested in Norway has steadily gone down from half a million in 2000/2001.