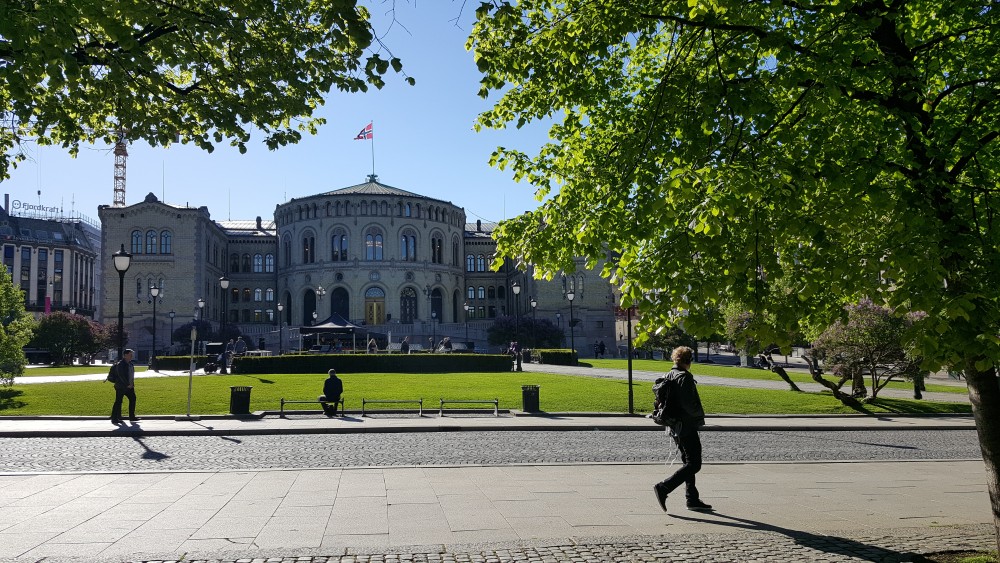 Norway is the second European country this year to announce trust in good old paper counting.
Read in Russian | Читать по-русски
By

People goes to the polls for Parliament elections on Monday, but results are likely not ready before Tuesday. Computer counting alone is not enough.

The Norwegian National Security Authority (NSM) and the Police Security Service (PST) have together with the Directorate of Elections made risk and vulnerability assessments. The government says there are no indications that anyone has attempted to affect the conduct of the elections in any way. However, the government says in a statement, «there are increasing activity and attention, both domestically and internationally, around some of the technical solutions in place. This is in and of itself a source of elevated risk.»

Norway is the second country in Europe to change the way it counts votes. The Netherlands decided to count its March 15 parliamentary elections manually after broadcaster RTL interviewed security experts and hackers who said software security was weak. One hacker claimed an average iPad is better protected than the Dutch electoral system.

In Norway, all municipalities will have to count the votes manually after polling stations close at 8 pm on Monday. Most of the work associated with the conduct of elections takes place at the municipal level. After counting, the physical ballots are stored, allowing for the possibility of a recount should there be any doubt as to the accuracy of the original count.

Security and trust is vital

Minister of Local Government and Modernization, Jan Tore Sanner, says security measures also for computer systems will a be enhanced.

«Security and trust are vital to the conduct of elections. We shall not be naïve, nor allow for any uncertainty around the security of Norwegian elections. The voters will rest assured that the election results are accurate. After new threat assessments undertaken in collaboration with the NSM and PST, we have decided to initiate additional security measures, says Sanner.»

In February this year it became known that several institutions in Norway, including parliament members from the Labour Party, have been targeted by hackers. Both the Foreign Ministry and the Police Security Service were among the institutions targeted.

The attempted hacking was traced to the APT 29, a group also known as Cozy Bear. This hacker group is believed to have connections with the Russia’s security service FSB and was also linked to the attack on the Democratic National Committee up front of the US election campaign.