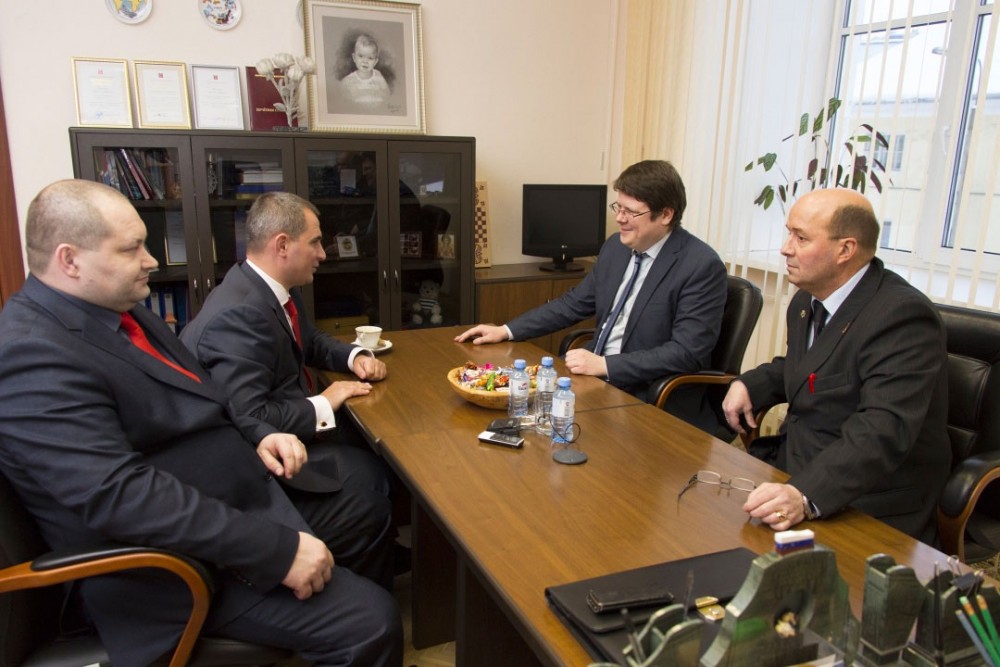 The position with uncompromising oppositional strength and endurance in relation to the executive powers comes in two acts.

Episode one: Last week, head of the A Just Russia Party commented on his party’s refusal to participate in the special elections in Aleksandrovsk to news agency SeverPost.

“People with dignity never go to elections, under any administration, when the executive branch specifically reduces the turnout at the elections.”

This position is understandable. But lets look at the statistics: Cossack ataman Lysenko was elected with only 211 votes and the deputy director of the gymnasium Semennikov received only 185. And this is from a district with seven thousand voters.

What kind of regional branch could possibly be unable to find only two or three hundred supporters capable of coming to the polls among seven thousand people? Does this show complete paralysis, a contractual match or principled adherence to some kind of ideal?

And the “cherry on the pie” can be found in the words of friends in Aleksandrovsk, who are saying that deputy Semennikov, elected with only 85 votes, was, and probably still is, a member of the left leaning socialist A Just Russia party. But since he was elected not from the party, but as a self-nominated candidate, he has the right to flow into any faction. And probably, this means leaking into United Russia.

And in episode two, it was noted in the “Virtual” news today that the local branch of the Communist Party of the Russian Federation had withdrawn their group of observers (which is usually almost non-existent anyway), simply because Anatoly Vekshin, the Murmansk regional deputy governor, asked them to.

After this demand, the local branch of the regional Communist Party sharply lost confidence in previously agreed observers who are work at Navalny’s headquarters in Murmans, leaving United Russia completely in charge of the elections.