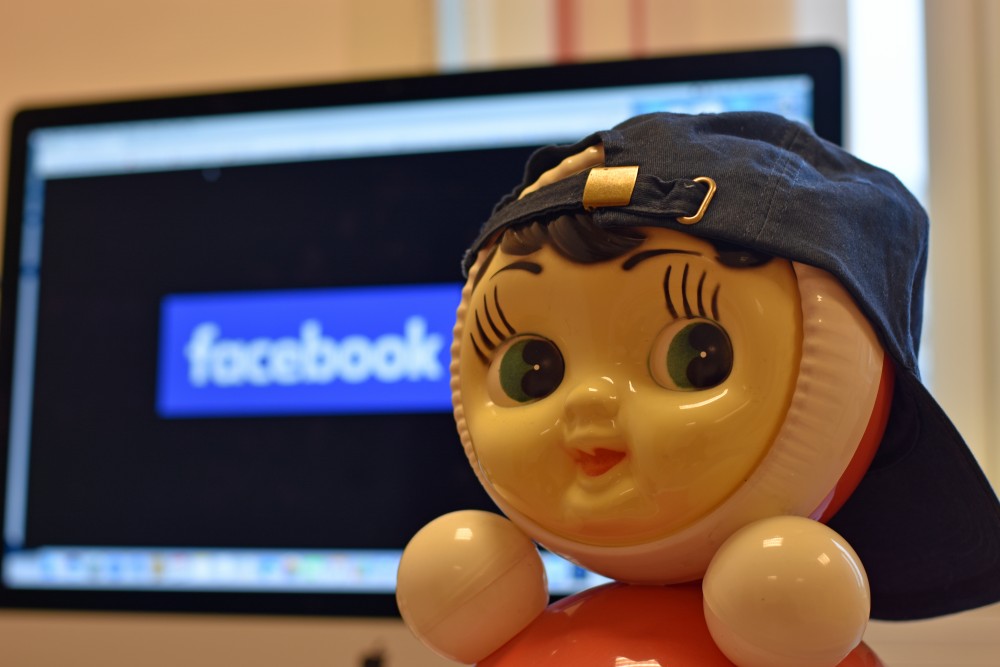 Russia says it will block access to the social media network unless Facebook agrees to store the users’ personal data on servers in Russia.
Read in Russian | Читать по-русски
By

Roskomnadzor, the Federal Service for Supervision of Communications, Information Technology and Mass media, says deadline is 2018 for Facebook to comply with the law. In 2014, the State Duma introduced the text to the law on storing of personal data, requiring social media companies to store the country’s citizens’ personal date on servers physical located in Russia.

The legislation-text was signed into law in 2015.

«In any case, we will either ensure that the law is implemented, or the company will have to cease working in the Russian Federation, like, unfortunately, happened with LinkedIn,» head of Roskomnadzor, Aleksandr Zharov told Interfax this week.

Zharov said «There are no exceptions.»

«We are well aware that Facebook has a significant number of users on the territory of Russia, on on the other had, we know that it is not a unique service, there are other social networks,» Aleksandr Zharov elaborated.

Facebook has some estimated 23 million monthly users, according to the statistic portal Statista. The site forecasts a growth to 29 million by 2022.

The largest social media platform based inside Russia is VKontakte, a network that according to Wikipedia has at least 410 million accounts in Russia and abroad as of January 2017.

Today, Facebook has servers worldwide, including in Luleå, northern Sweden.

On Tuesday, the Moscow Times reported that Facebook this month had shut down hundreds of fake Russia-based profiles that had bought social and political ads for $100,000 during the period of the U.S. presidential election. Facebook had traced the ads to the so-called «troll factory» in St. Petersburg, an institution known for spreading pro-Kremlin propaganda on social media networks like Facebook and Twitter.

Also on Tuesday, TASS news agency reported, with reference to Roskomnadzor’s Aleksandr Zharov, that Twitter has promised to localize Russian users personal data inside the country by 2018.

«In its official letter, Twitter outlined the timeframe for full localization of its users’ database in Russia as 2018,» Zharov said.

LinkedIn was officially blocked in November 2016 after a court ruled the company guilty of failing to store the users personal data on servers in Russia.

With servers and data stored inside the country, FSB and other surveillance authorities can access the citizens exchange of communication domestically and across borders.