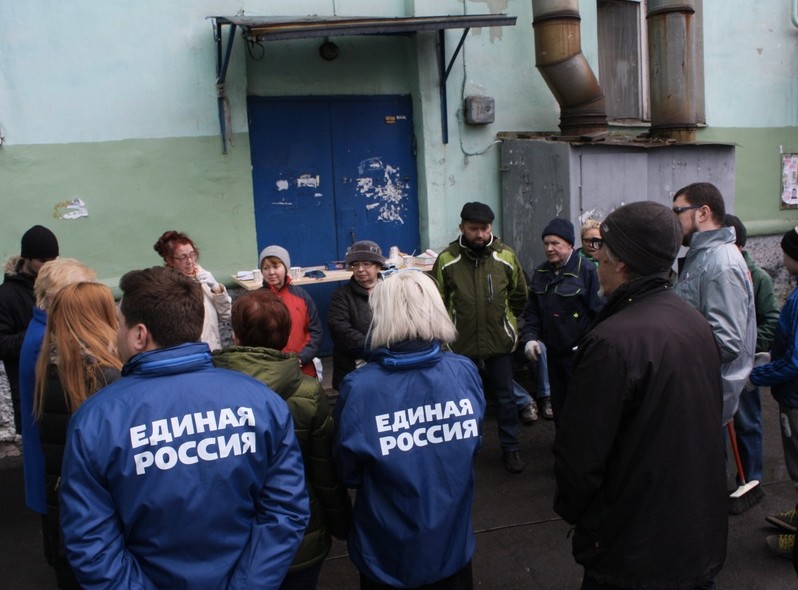 In Aleksandrovsk, the closed military town in Murmansk Oblast, people turned their back on United Russia. Photo: murmansk.er.ru

The Party of power lost the election in the closed northern military town despite the absence of opposition.
By

In Aleksandrovsk, there were additional elections to the local council of deputies as two seats were left vacant after the expulsion of two deputies by other deputies under the pretext of unreliable income information.

This situation started with a story by the Arktik-TV television company, which reported on the results of the verification process for income declarations for the municipal deputies of Aleksandrovsk and the identification of inauthentic information in the declarations of half of the deputy corps in early April.

In Aleksandrovsk, the conflict between the executive and legislative authorities has been smoldering for a long time and the regional officials are also engaged in the process. These are not the biggest elections but they are interesting because they reflect today’s conflicts and that the participants in the process are basically in ruins.

In these elections, only two parties were represented: United Russia and the Liberal Democratic Party of Russia (LDPR). The Communists and representatives of the A Just Russia Party did not really work very hard at all for the opportunity to expand their presence in the local council.

But despite this disinterest and the fact that United Russia held all of the cards - the elections were overseen by the deputy of the regional Duma Vladimir Mishchenko and the head of the local council was Vera Sulaeva – they still managed to lose and two members of the local ethnic Cossack population got the jobs.  Lysenko is the head of the local group and was very instrumental in passing a very generous law regarding federal assistance in the form financial support and federal job opportunities for the polar Cossacks. His friend, Semennikov, is a deputy director of the local gymnasium.

It is not out of the question that they are now being persuaded to join United Russia. Most probably by certain people close to the regional Duma and Anatoly Vekshin, a Deputy Governor of the Murmansk region all of whom did their parts to help the Cossack law through.

Nevertheless, to lose in the absence of any real opposition is something that should be looked into.