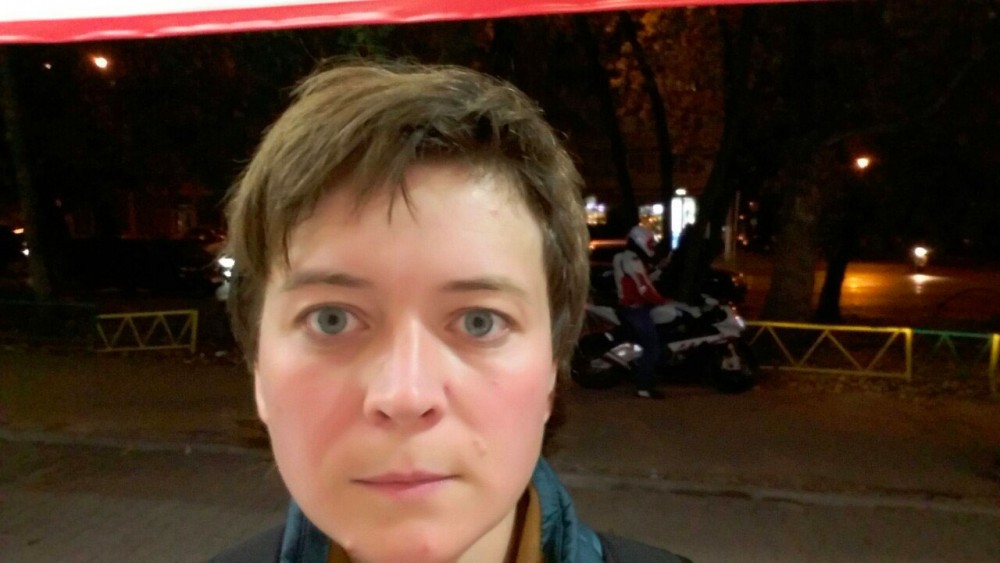 The Oktyabrsky District Court of Murmansk has sentenced Svetlana Makarova to four years behind bars.

Makarova’s case, after a year of litigation, has finally come to an end. Judge Yelena Shilovskaya on Monday announced a guilty verdict for the former Murmansk city council deputy. Makarova was found guilty of a particularly large fraud  (Part 4, Article 159 of the Criminal Code) and sentenced to four years in a minimum security prison, a fine of 500,000 rubles (€7,400) and a three-year ban from engaging in any commercial activities in the housing or community services sector.  Makarova was given credit for time served from when she  was in custody from September 28, 2015 to April 28, 2016. Thus, Makarova will remain behind bars for 3 years and 5 months.

The court’s sentence agreed with the requests of the state prosecution. The defense did not agree with the conviction and Makarova’s lawyer, Vasily Ananiev, plans to appeal.

Immediately after the announcement of the verdict, Makarov was taken into custody in the courtroom.

The court and the investigation found that Makarov was a part of a group who had created several management and service companies for the purposes of laundering funds from three vacation supply companies - Murmanskaya TPP, Murmanskvodokanal and Kolenergo. Public funds were also funneled into two controlling companies,  ZhEK LLC and Okrina TSZ, and then dispersed into the accounts of companies affiliated with Makarova and then spent on her own personal needs, such as repairs done to her Toyota and Lexus.

At the same time, relatives of the former deputy and her colleagues had been named as “directors” of these companies, including the former spouse of Konstantin Somov, the former editor of the newspaper Argumenty i Fakty na Murman. Somov himself gave the evidence revealing the complicity of his ex-wife. And Makarova’s mother was also connected to her scheme, having served as the chairman of the “Okraina” TSZh.