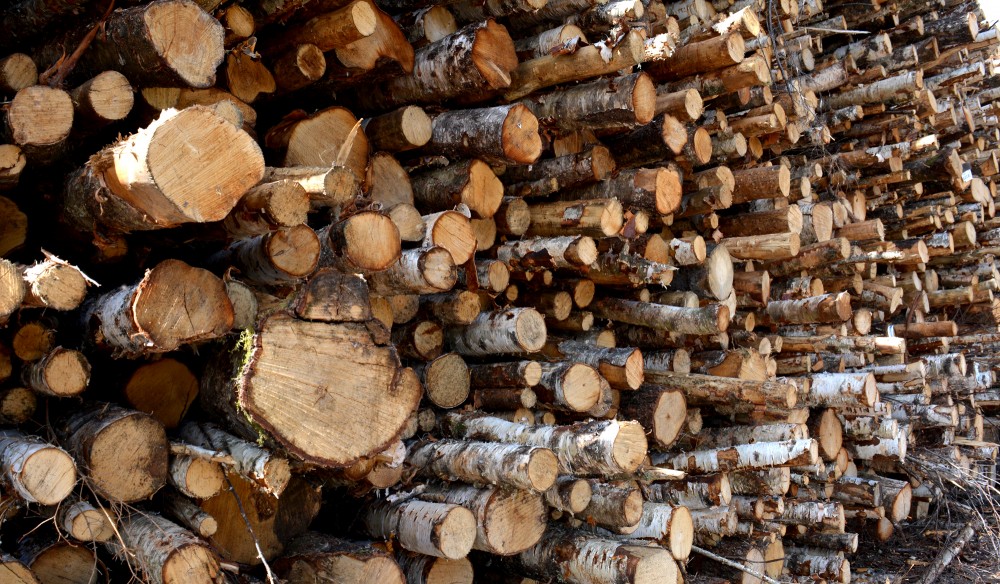 The reindeer herding cooperatives that graze their reindeer in the old forests of Inari criticize the state-owned forestry company Metsähallitus Metsätalous Oy for not following the logging plans they have agreed on.
Read in Russian | Читать по-русски
By

In the herding districts of Northern Lapland, old forests are an essential part of reindeer pastures. Thus, in the early 2000s, there were many disputes on the use of forests in the important pastures that were situated in the local forestry areas.

Common ground was found in 2010 when an agreement between the reindeer herders and Metsähallitus cropped 43,000 hectares of forestry areas outside forestry operations for twenty years. It was also agreed that certain harvesting restrictions were to be observed in the forestry areas. In some herding districts, Metsähallitus continued to practise multiple-use forestry.

According to Metsähallitus, an area of 2.56 million hectares of state-owned land in Northern Lapland is used by reindeer herding alone. Of the 546,000 hectares of productive forest, less than 50% is presently used by forestry. The annual volume of logging in the forestry areas is 100,000 cubic meters.

Herding cooperatives: “Metsähallitus does not follow the logging plans we have agreed on”

New controversies have arisen every now and then after the parties agreed on “a forest peace”. The most recent one arose in the spring of 2016 when Metsähallitus and the Muddusjärvi Herding Cooperative in Inari disagreed on the details of the implementation of the 2010 agreement. However, the parties reached an agreement in the autumn of 2016.

At present, the reindeer herding cooperatives that graze their reindeer in the forests of Inari criticize the state-owned forestry company Metsähallitus Metsätalous Oy for not following the logging plans they have agreed on.

Kirsi-Marja Korhonen, the Regional Director of Lapland in Metsähallitus Metsätalous Oy, says that Metsähallitus has always sent the logging plans to the herding cooperatives as soon as they have been completed, but harvesting does not necessarily always start the same year.

– It seems that herding cooperatives have not realized that we’ve been harvesting according to earlier plans. This may be the reason behind the confusion, Korhonen explains.

Metsähallitus finds the demands of the herding cooperatives a challenge.

– The proposal is, of course, extremely problematic for us. We would like go on with the negotiations on the basis of existing agreements and practices. This would mean that we would still send all the harvesting plans to the herding cooperatives and would be willing to negotiate about them, says Kirsi-Marja Korhonen, the Regional Director of the state-owned forestry company.

Two herding cooperatives call for support from the Sámi Parliament

The herding cooperatives of Hammastunturi and Paatsjoki have asked the Sámi Parliament to support their demands.

– As the situation erodes the conditions of practising reindeer herding as part of Sámi culture, it violates the Reindeer Husbandry Act, the Act on Metsähallitus, the Finnish Constitution and international human rights conventions, the Sámi Parliament writes in its answer to the cooperatives that herd their reindeer in the forest region.

The Sámi Parliament proposes that Metsähallitus Metsätalous Oy, the Sámi herding cooperatives that reside in the forest region and the Sámi Parliament will start negotiations in order to solve the disagreements. The negotiations would deal with the assessment methods and scale of the impact on the conditions of practising Sámi culture. Furthermore, the negotiations should also examine the possible violations of the agreements concluded by Metsähallitus and the herding cooperatives, as the parties seem to have different opinions on their implementation.

– If needed, other stakeholders could also be invited to the negotiations, the Sámi Parliament writes in its reply to the herding cooperatives.

– Metsähallitus will be happy to negotiate, and we have already answered the Sámi Parliament that we will, of course, participate in such negotiations. We have no intention of harvesting without reaching an agreement on the issue in negotiations, Korhonen assures.

According to Korhonen, there is, at present, no schedule on such negotiations, but she believes that things will soon move ahead.