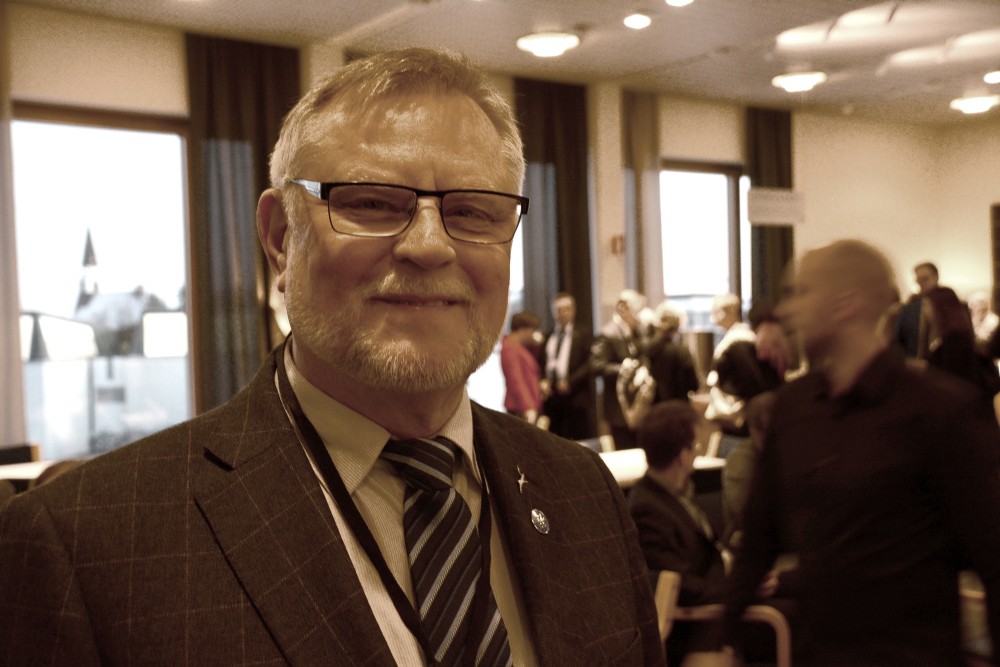 But we could end up with an expansion of the road network, argues Esko Lotvonen.
Read in Russian | Читать по-русски
By

While there is a burgeoning local railway euphoria on the Norwegian side of the border, the local Finns seem to take it more cool.

«Of course we are working with this, but the public is not so much involved so far, after all it is a very early stage of the planning», says Rovaniemi City Mayor Esko Lotvonen.

«It is a very challenging issue and different kinds of solutions are on the table,» the local politician says to the Barents Observer.

The projected railway from northern Finland to the Norwegian Arctic coast has come on the agenda of the two countries’ transport authorities after Finnish communication minister Anne Berner this summer commissioned the Finnish Transport Agency to write an assessment report on the project.

The report is made together with Norwegian partners and is to be completed by 28 February 2018. It will explore possible rail lines, user needs and identify a possible business model and demand potential.

According to Lotvonen, the need for expanded transport infrastructure in northern Finland is quickly growing because of the bigger tourism industry and new industrial projects.

However, it does not necessary have to be railway, the city mayor says.

«I like to say that it is realistic, but there are several different kinds of solutions which now seem to be on the table».

Among them is a separate highway for big trucks. Reportedly, both Canada and the U.S have positive experience from this kind of infrastructure.

«It is a bit unclear situation now, but I would prefer the railway», Lotvonen says.