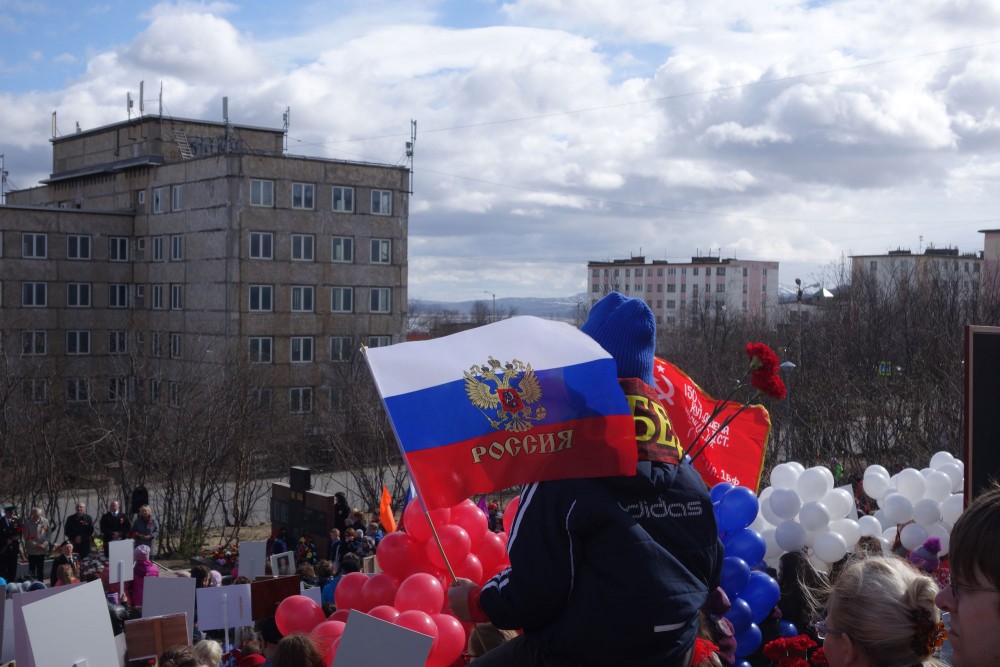 The aim is to promote the «objective historical and real information about Russia», the regional government says.
Read in Russian | Читать по-русски
By

Relations with neighboring countries were on the agenda in a Murmansk government session this week. The region’s so-called «humanitarian cooperation» with the abroad and the role of local authorities should be better coordinated, the government decided.

The aim is to promote «objective historical and accurate information about Russia, including its role in the victory over nazism», Minister of Economic Development Yelena Tikhonova said in the meeting.

According to Tikhonova, the regional municipalities with cross-border friendship relations with towns abroad will be actively involved in the new effort. A Coordinated Council on Development on International and External Economic Relations will follow up the work, the regional government informs in a press release.

The initiative comes after President Putin in April this year established a body named the Victory Committee, which is to work directly under the presidential administration to promote «a unified state policy in the field of patriotic education».

Instrumental in the work will be the Shield Foundation («Fond Shchit»), Minister Tikhonova confirms. The foundation was established in 2007 and has an objective «to help military servicemen in special units, disabled and families of soldiers killed in local wards and military conflicts», the organization’s website reads.

According to Tikhonova, several initiatives were made as part of the effort in 2017, among them the erection of a 2WW war memorial graveyard in the Pechenga district, as well as a memorial for fallen 2WW British pilots in the Rybachii Peninsula. In addition, the war diary of Maksim Starostin was translated to Norwegian and the book «About what do the fjords keep silent» was published by Fond Shchit.

«Beyond preservation of historical memories, it is obvious that publication of information about our national character, about our commitment to traditional spiritual and family values is of basic interest to the Russian Federation», Minister Yelena Tikhonova said in an address delivered in the regional government meeting.

Margot takes on the lead in Barents