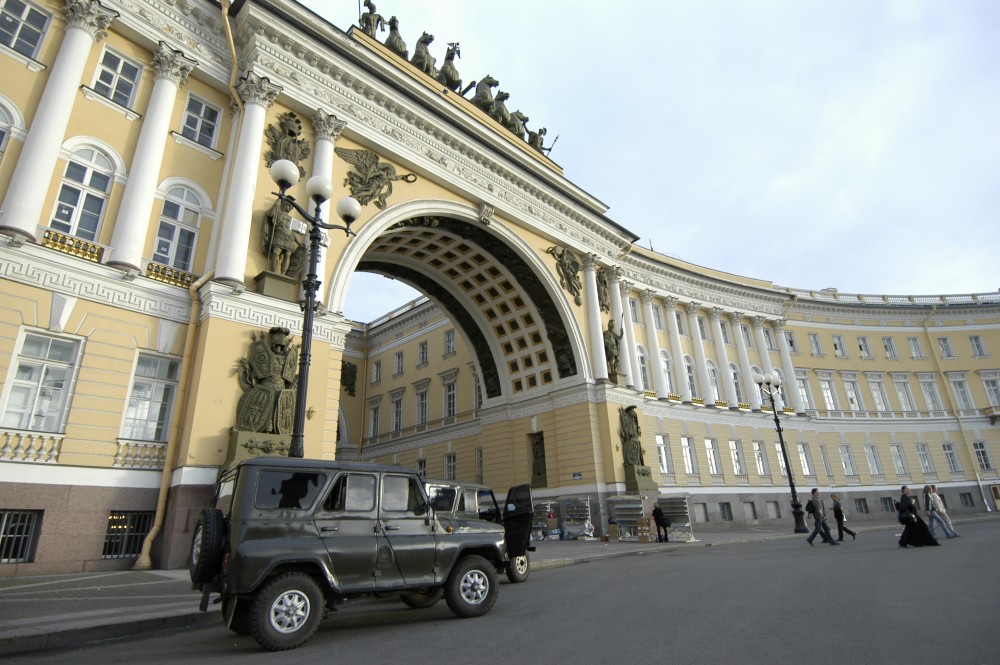 At noon on Friday, immigration officers arrived to the Norwegian University Centre in St. Petersburg and told the students they were violating Russia’s visa rules.

Within three days, the nine Norwegian and eight Swedish students have to leave the country, Universitas, the newspaper of Oslo university reports. One by one, the youths were interrogated by the immigration officers during Friday afternoon.

The Norwegian University Centre in St. Petersburg has facilitated for Nordic students since the late 1990ies and is a cooperation project among Norway’s four largest universities; in Tromsø, Bergen, Trondheim and Oslo.

Head of Communications with Norway’s Ministry of Foreign Affairs, Frode Overland Andersen, says to Universitas that the centre in St. Petersburg three days ago had a thorough inspection, but the ministry has no knowledge about the background for the check conducted by Russian authorities.

Norway’s Consul General in St. Petersburg, Dag Halvorsen, says to Aftenposten that a “juridical process is started,” but underlines that the check and the visa troubles are two separated cases.

Cooperation between Norway and Russia in the field of research and education has been a core in bi-lateral relations all since the breakup of the Soviet Union.