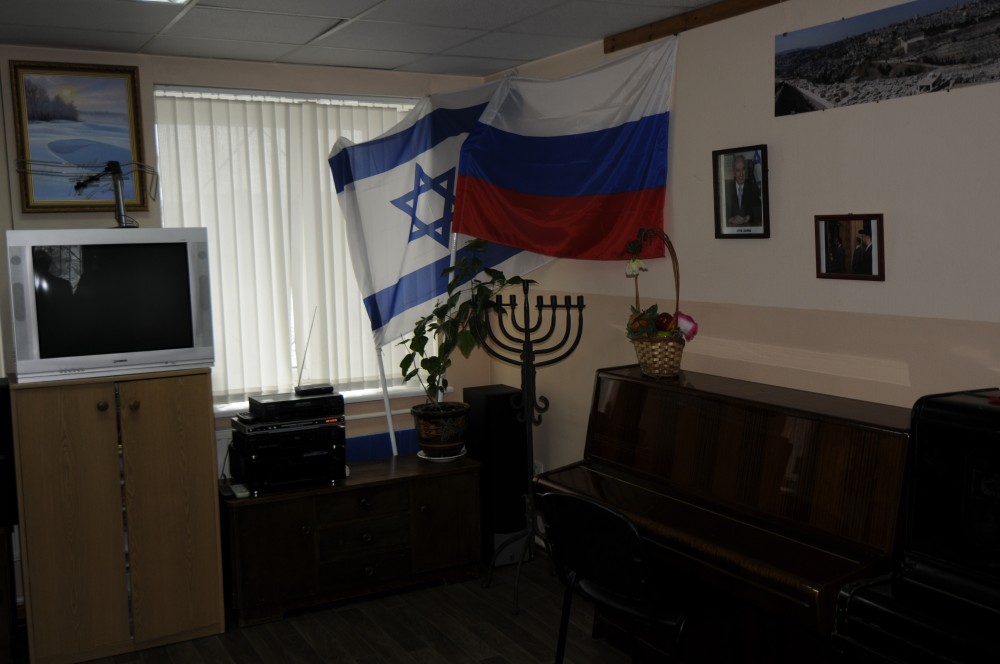 On Christmas eve, someone put Ilya Raskin’s car on fire. The leader of the local Jewish community believes it was a planned act of antisemitism.
Read in Russian | Читать по-русски
By

At midnight on the 7th of January, as Russia was celebrating the Orthodox Christmas, someone put the community leader’s car on fire. Ilya Raskin believes it was not coincidental.

«The Jewish community sees this not only as an act of vandalism and hooliganism, but also as a well-directed antisemitic and extremist act, aimed at stirring inter-ethnic and inter-religious strife,» he says on his Facebook page.

Next to the car, which was partly destroyed by the fire, was found a gasoline can, 7x7-journal reports. Raskin says to the online news magazine that he intends to address the FSB and the prosecutor’s office about the case.

He argues that the timing indicates that there was an antisemitic motive behind the fire.

«The car was put on fire exactly at midnight on the Orthodox Christmas [and] pogroms against the jews in Russia [historically] took place during Orthodox holidays», he says to 7x7-journal.

«Murmansk has alway been a multi-ethnic and international city and region, but now in the current situation of economic and social crisis people are coming out with their fears, hatred», Raskin says.

According to the Russian census of 2010, there are a total of 457 Jews living in the Russian Arctic city.