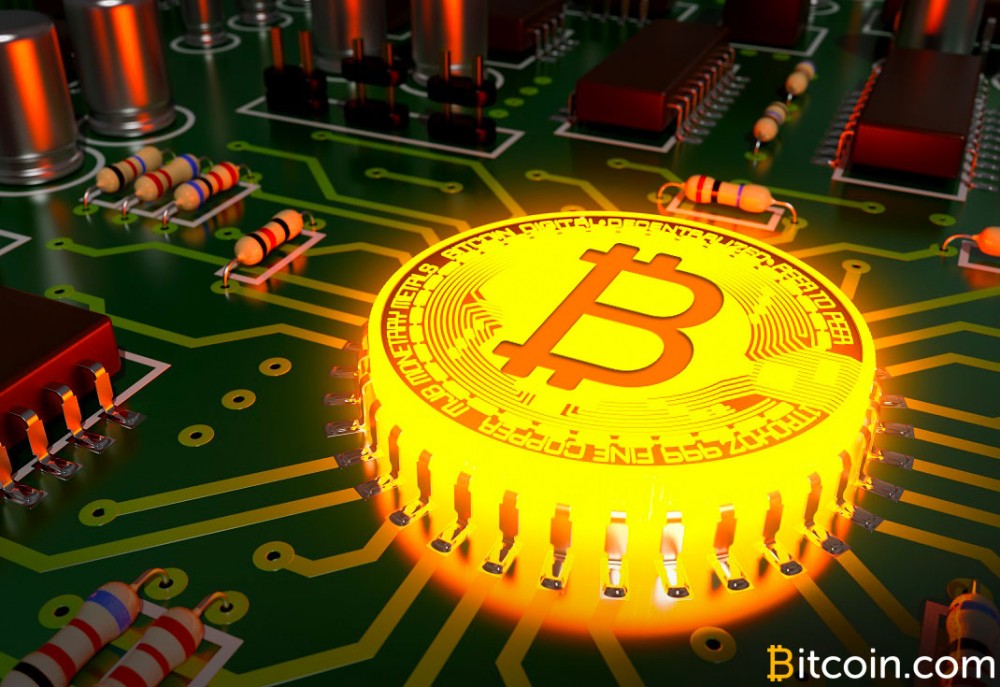 New cryptocurrency farms should be built in the Murmansk region where there is abundant electricity available at affordable prices, Kravchenko said in last week’s Russian Investment Forum in Sochi.

«They should go to the Kola Peninsula where there is a surplus in power generation», the deputy minister told TASS.

The development of so-called crypto-farms has got a major boost as the number of crypto currencies are picking pace. Since Bitcoin was established in 2009, more than thousand other digital currencies have been established. In cryptocurrency networks, mining is the validation of transactions, and the crypto currencies can be “mined” through specialized “farms”.

Crypto-farms have recently popped up on numerous locations. Energy consumption is huge and cold climate and cheap electricity prices is a major benefit.  Few years ago, company Genesis Mining built a major farm in Iceland.

Russian authorities until recently expressed reluctancy to open up for cryptocurrency development in the country. However in late 2017, the stance shifted and President Putin even requested the establishment of a separate Russian cryptocurrency, the «cryptoruble».