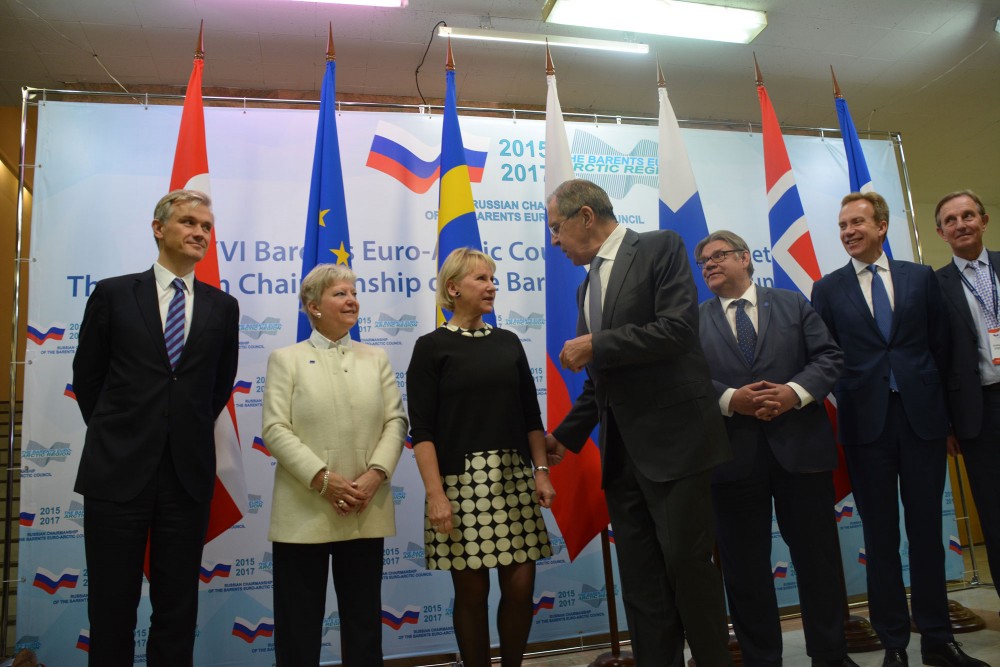 In a coordinated move, the Nordic governments today made clear to the Russian Foreign Ministry that diplomatic workers will have to leave. While Norway, Sweden and Finland each expel one diplomat, Denmark expels two.

«The use of nerve agents in Salisbury is very serious […] it is the first time that a chemical weapon is used on European soil since the second world war,» says Norwegian Foreign Minister Ine Eriksen Søreide.

«Here, Norway stands together with the U.K., allied countries, partners and neighbours,» she underlines in a press release.

Eriksen Søreide confirms that she has informed the Russian Embassy in Oslo about the decision.

A similar announcement has been made from the Swedish side.

«The attempted murder in Salisbury is bigger than a bilateral issue between the U.K and Russia, it is an additional challenge of international regulations from the Russian side», says Swedish Prime Minister Stefan Löfven.

«Therefore, we have to react,» he underlines.

A comment from the Finnish Foreign Ministry says that «it is highly likely that the Russian Federation is responsible for the attack, [which] poses a serious threat to the security of the whole of Europe.»

«The President of the Republic and the Ministerial Committee on Foreign and Security Policy determined that Finland will expel one official with diplomatic status who works in the Russian Embassy in Helsinki», the Ministry says.

A big number of other countries are expelling Russian diplomats following the Salisbury attack. The U.K itself has announced the expulsion of 23 Russians. Both Germany and France expel four diplomats.