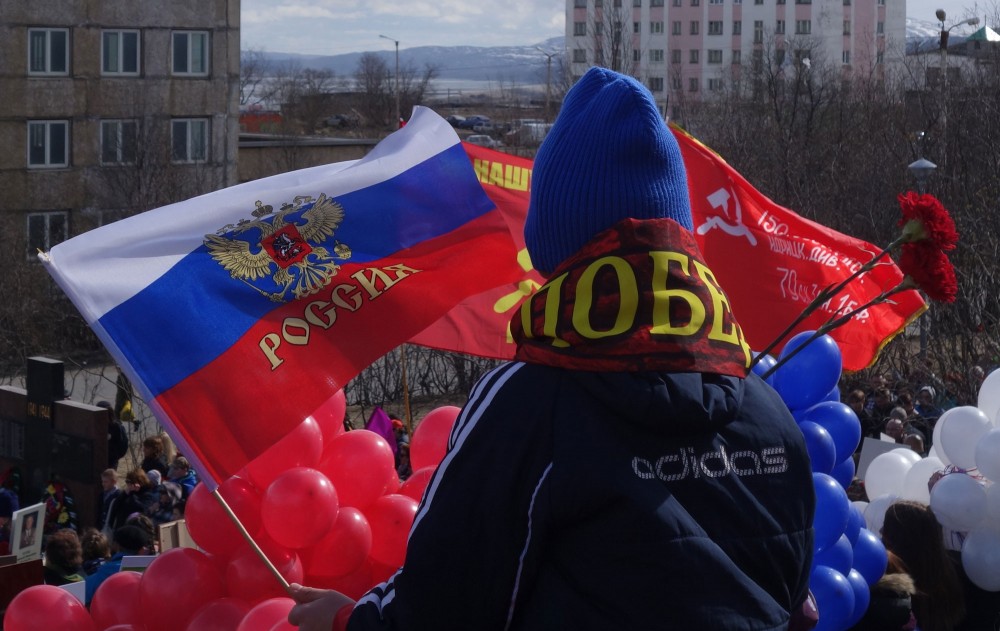 Cross-border cooperation is important, but only with «constructively tuned» representatives of the West, the Russian Ministry of Foreign Affairs makes clear.
Read in Russian | Читать по-русски
By

Correction. The first version of the article stated that the titel of Governor Kovtun’s speech included reference to “the need to resist falsification of historical facts and the russophobic policy of the West.” In the updated version, this reference is made to the title of the meeting.

Only three days after her meeting with top representatives of neighboring Norwegian region of Troms, the Governor of Murmansk went to Moscow to take part in a Foreign Ministry session on cross-border cooperation.

There was a rapid shift of atmosphere. While Kovtun after her meeting with Troms County leader Willy Ørnebakk in a tweet underlined that the Norwegian region is a «strategic partner» and that cooperation between the regions is «efficient», she in Moscow took part in a meeting which lashed out against the neighboring West.

According Kovtun, the session in Moscow addressed the need to resist «falsification of historical facts» and the «russophobic» policy of the West.

«The meeting in the Council of Russian Regional Leaders at the Ministry of Foreign Affairs addressed the protection of Russian interests abroad [and] counteraction against falsification of historical facts under the conditions of russophobic Western policies,» a tweet from the Governor reads.

The regional Murmansk government later issued a note which says that the participants in the meeting had underlined the importance of inter-regional cooperation and dialogue. However first of all with «the representatives of the Western community who are constructively tuned towards Russia.»

The meeting in Moscow was chaired by Foreign Minister Sergey Lavrov, who underlined that Russians living abroad should be more included in the inter-regional cooperation and that they can play a crucial role in countering falsification of history.

Efforts to enhance the role of patriotism and war history in cross-border cooperation with neighboring Norway and Finland are from before being enrooted in regional policy. In a Murmansk government session late 2017, regional Minister of Economic Development Elena Tikhonova made clear that regional municipalities with cross-border friendship relations with towns abroad are to promote «objective historical and accurate information about Russia, including its role in the victory over nazism.»

A Coordinated Council on Development on International and External Economic Relations will follow up the work, the regional government informed. Instrumental in the work will be the Shield Foundation («Fond Shchit»), Minister Tikhonova confirmed. The foundation was established in 2007 and has an objective «to help military servicemen in special units, disabled and families of soldiers killed in local wards and military conflicts», the organization’s website reads.