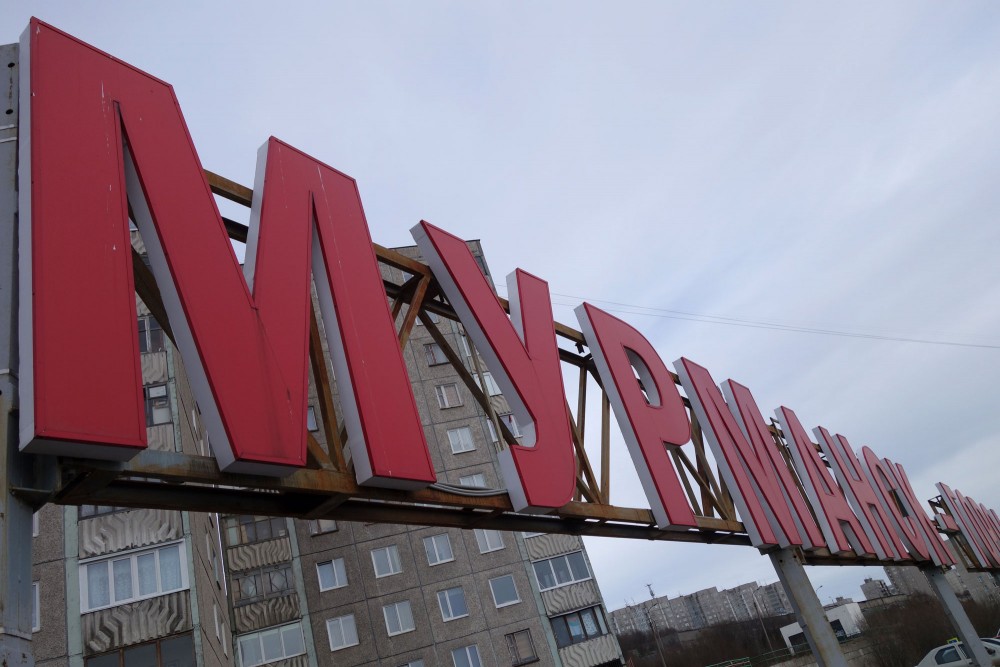 The overall volume of tax revenues in the Russian Arctic region in the first 3 months of the year decreased by 17 percent compared with last year.
By

At the same time, tax revenues from individual income and property taxes are growing and along with them, the overall tax debt, which today amounts to 14.6 billion rubles, a federal tax report shows.

The report on tax collections for Murmansk Oblast shows that overall revenues of the region in the first three months of 2018 decreased by 3.1 billion rubles (€42 million), or 17 percent, compared to the same period last year. This is primarily due to PhosAgro, one of the largest taxpayers in the region, which has moved parts of its operations out of the region.

At the same time, the revenues from personal income taxes grew by 10 percent. This can be seen as a consequence of the decision of the Constitutional Court, which raised the minimum wage to 21,824.70 rubles,  just under €300/month starting in January of this year.

Property taxes also increased thirty percent, and receipts for transportation taxes also rose 30 percent. Consequently, about half of the total tax revenue for the region now comes from private citizens.