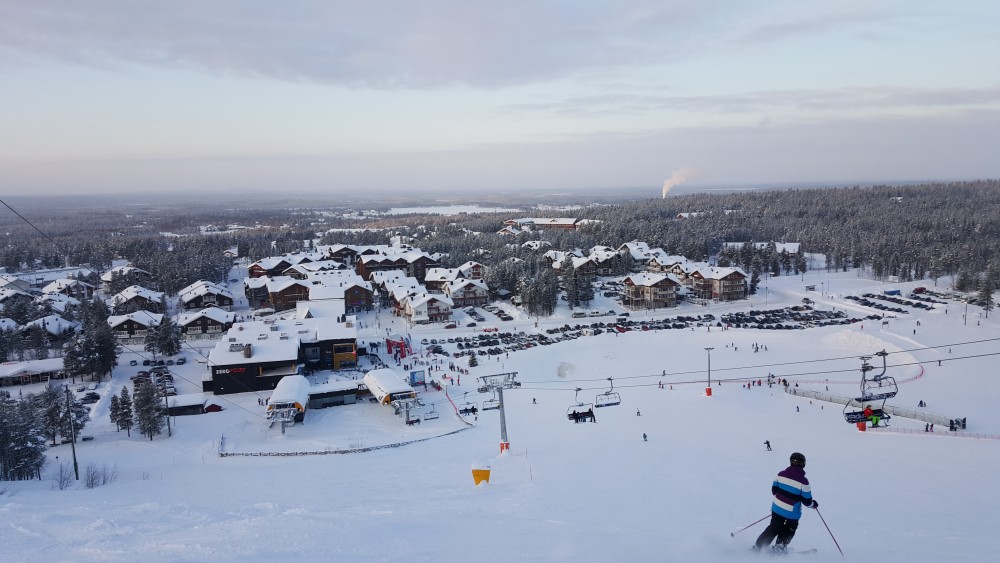 Twenty Kittilä councillors have been suspended by central government until the conclusion of their trial on charges of abuse of an official office, workplace safety violations and workplace discrimination.
Read in Russian | Читать по-русски
By

The councillors, some of whom serve in the municipality’s cabinet, had refused to step down during the trial. Finland’s Finance Ministry stepped in as the charges are exceptionally serious, although officials emphasise that they are not taking a view on the defendants’ guilt or innocence.

Oulu prosecutors decided in October to prosecute 27 defendants in the case, all of them current or former Kittilä councillors, over their treatment of a former municipal manager who filed a police complaint over procurement processes.

The current Kittilä council has been reluctant to suspend the councillors, on the grounds that doing so might be seen as a declaration of guilt.

At the start of the year a Finance Ministry-appointed working group recommended the councillors be suspended until the trial is over. The council refused again in May, citing constitutional guarantees of municipal independence, prompting the final decision from the ministry announced on Tuesday.

The move is the first application of the so-called Lex Kittilä, which was enacted to enable intervention by central government in cases like this.

The trial is due to start in Oulu District Court on 11 September.