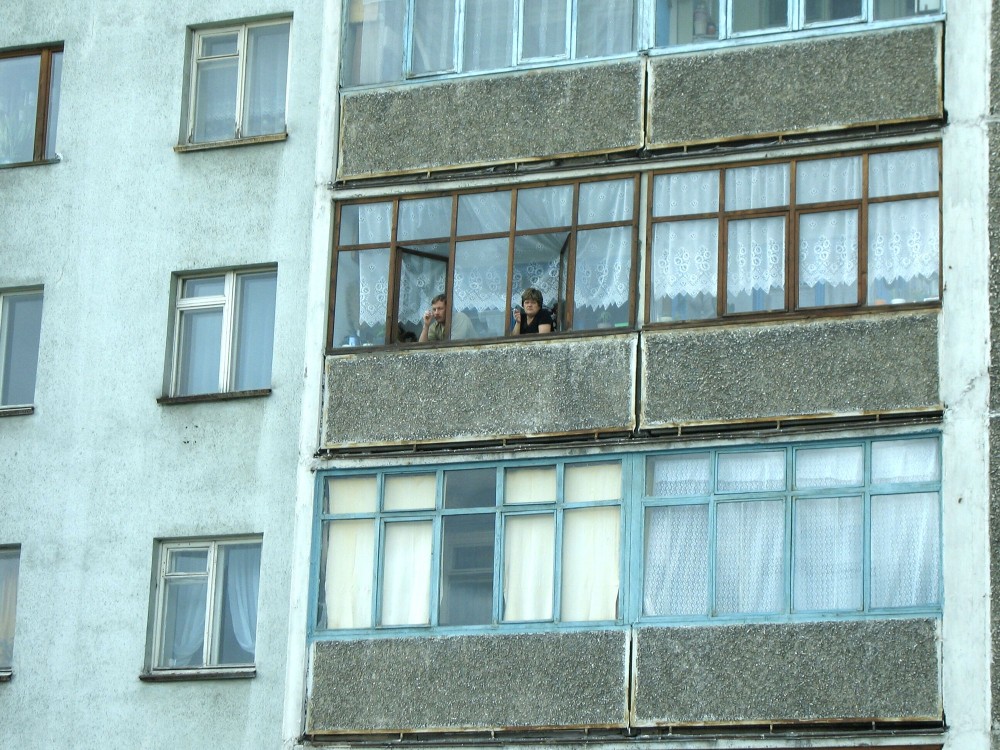 In Alakurtti, a rural settlement of about 3,500 people some 60 km from the Finish border, there is yet another emergency. 18 houses have been left without hot water and the pipes from the local boiler house have remained dry since the middle of July. The official version of the story claims that they simply have not finished cleaning one of the boilers.

On August 3, the angry residents went to the administration. They were told that everything would be fine and the problem was almost solved. They would have hot water again sometime during the day on the Wednesday the 8th and their water bills would be recalculated in consideration of the days without service. However, there was indeed no hot water in their sinks by the eight or and what is more, everybody received the same hot water bill as usual for July on the ninth.

So that day, the people again gathered to talk to the authorities. When, they cried, would they finally be able to wash their clothes or take a shower? There is a video of their conversation with the authorities.

“Why didn’t you recalculate the water bills? Look, the bill says it is the same 2,000 rubles as always!! We have water gauges! We all know there is no hot water. But you just say “pay!”?  And now, our electric bills look like they are for two months! We have to boil water and heat up electric teapots just to bathe our kindergarteners. And we have to bathe these boys and girls twice a day! Can you imagine how much money this takes!” ,

One of the women there began shouting. “And what about those of us with 2 children?! Can you understand me? I don’t think you people understand anything!! You think this is funny, don’t you? You sit there smiling like that!!” A second lady supports this point before a member of the board languidly protests: “We are not smiling.”

In the video, residents of Alakurtti also asked when the Finns, who apparently had offered their help in solving the hot water problem, would appear.

They were told that they should not count on the Finns because the administration, for some personal reason, had refused their help. Perhaps the army unit located in the village prevented the “neighbors” from lending a hand. When asked however, a military representative attending the meeting said that the Defense Ministry had not received any papers about any offers of assistance from Finland.

So, now the authorities are promising to have the hot water on in Alakurtti by Saturday if, they warned, there are no angry mobs by then. And, judging by some of the comments and calls for action on Vkontakte, the locals are exactly becoming an angry mob.

This is not the first boiler house emergency in Alakurtti this year. In February, at the height of the heating season, the boilers had to be shut down for unscheduled repairs when it was found that the pumping equipment could not withstand the frost. And then in June, supposedly to avoid a repeat winter shutdown, the regional authorities cheerfully reported that they had finished replacing and updating the equipment.

“The boiler house”, the regional Minister of Energy and Housing promised at that time,  “would be the best in the region”. However, judging by the replies of the officials gathered in the hall, the improvements to the boiler-house probably only look good on paper in the Ministry’s offices.