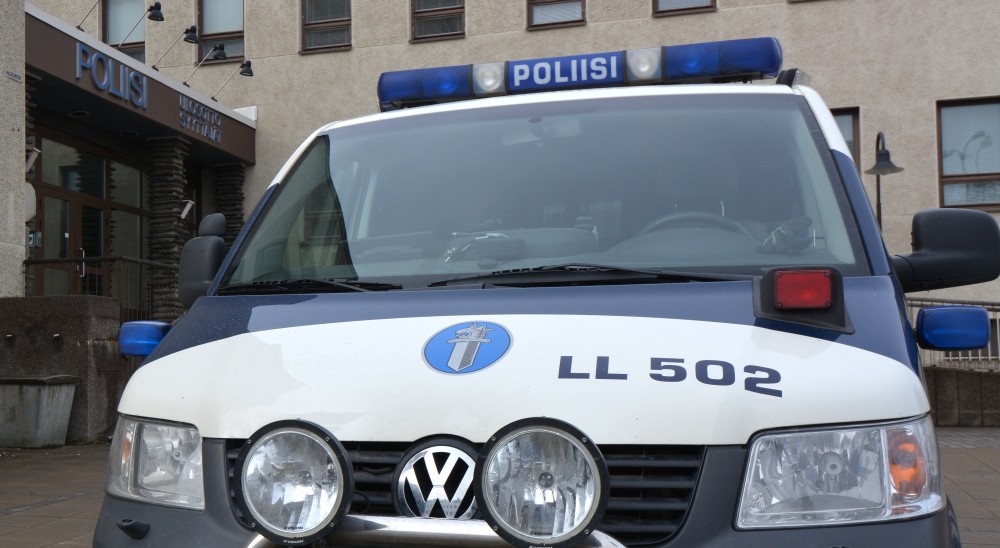 After 41 years on the force, retiring deputy head of the Lapland Police Department Seppo Kinnunen is worried how his team will cope in the future. He says the large distances and lack of resources in the north already have his unit extremely overextended.
Read in Russian | Читать по-русски

“Thanks to the flexibility of our staff, we have been able to keep up with our regular tasks and we have managed to get by for the time being, under pressure,” Kinnunen says.

The Lapland Police Department is responsible for the vast area of northern Finland; in practice all of the almost 100,000 square kilometers and 182,000 people who live north of the city of Kemi. The department currently has a total of 390 employees working in 16 service points.

“The fact of the matter is that we do not have a functioning backup system. If something happens, it can take a long time before a backup patrol arrives. In sparsely-populated or far-flung areas, there may not even necessarily be a single patrol in the vicinity. I’ve told people to always call 112 because rescue services might be near, but they might be very far away, too,” he says.

Calling Finland’s official 112 emergency phone number is also important for the purposes of keeping crime statistics. Police funding is in part determined by the amount of emergency service incidents reported and the investigation of crimes that have been reported to the police. It is one way to justify the amount of police that is needed to be available in a certain area.

Late last year, the Finnish public broadcaster Yle analysed how long it takes police to respond to calls in different part of Finland. In Finnish Lapland, the wait was typically over 30 minutes in nine different locations.

The longest wait for a patrol car was recorded in Finland’s northernmost municipality of Utsjoki. On average during Yle’s monitoring period, a unit did not show up until 85.7 minutes after a call. The Utsjoki area has not had its own dedicated police station for over two years.

The wait time in the municipality of Enontekiö was also over an hour. This place too was left without regular police service in the spring, when the former presiding officer there retired. At the time, worried Enontekiö residents proposed hiring their own sheriff to fill the void, but Police Commissioner Seppo Kolehmainen rejected the idea.

The Tampere-based paper Aamulehti (southern Finland) recently reported on the lack of police in Lapland in a story entitled “What if the closest Helsinki police were located in Turku?” The article discusses a meeting between Heikki Aho, director of the Lapland chapter of the centre-right National Coalition Party, Sanna Luoma, director of the police advisory committee, and Interior Minister Kai Mykkänen.

No additional resources for now

Aho and Luoma brought a message to the minister about the lack of police resources in Finnish Lapland, saying the situation is particularly acute in the far north. In addition, the brisk cross-border traffic at Tornio-Haparanda and Kemi-Tornio requires more of a police presence.

“We can’t let the news leak to the world that we have large parts of the country that have been left without security officials,” Autto said in the AL story.

The Ministry of Finance budget proposal released on Thursday did not include any appropriations for expanding Finland’s police force next year, despite many high-profile public pleas for reinforcements.

Crazy awesome in Lapland, but not yet official Olympic sport