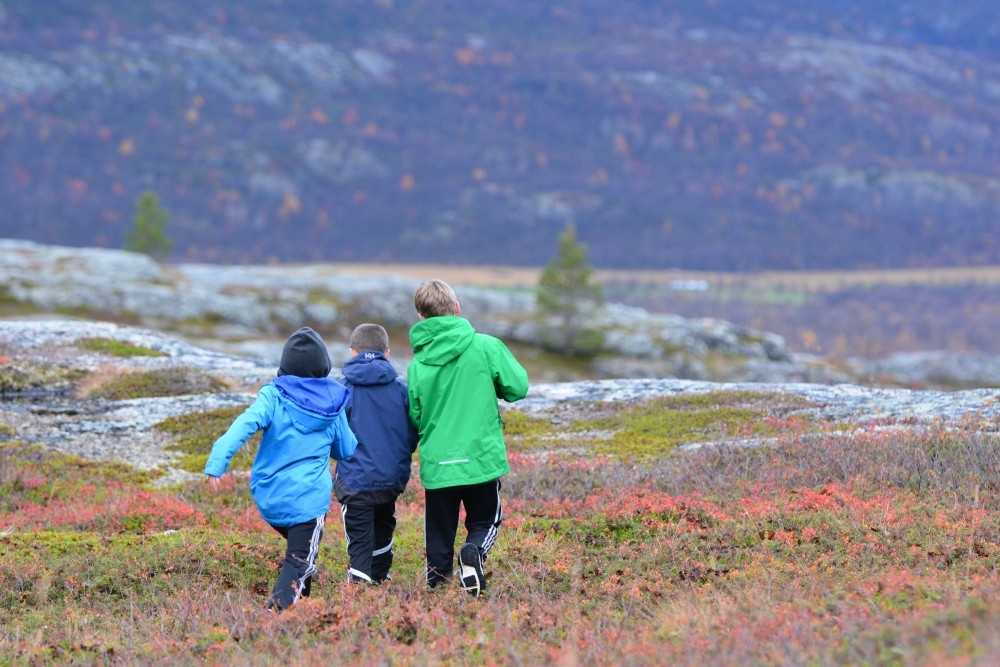 Norwegians, especially the youngsters, move south. Foreign citizens though, have more than doubled the last ten years.
Read in Russian | Читать по-русски
By

Vadsø, Honningsvåg and Kirkenes are the three towns in Finnmark that waved bye-bye to most people Second Quarter 2018, the population overview from Statistics Norway shows.

The county lost 97 inhabitants in the period, continuing the shrinking in population from 2017. Today, Finnmark has just fewer than 76,000 inhabitants and is the only of the three northern regions in Norway with population loss.

The main reason is more people moving out than in. Interesting, among foreign citizens, three times more (164) moved in than out (54). The trend has colored the population in Norway’s northernmost county the last decade.