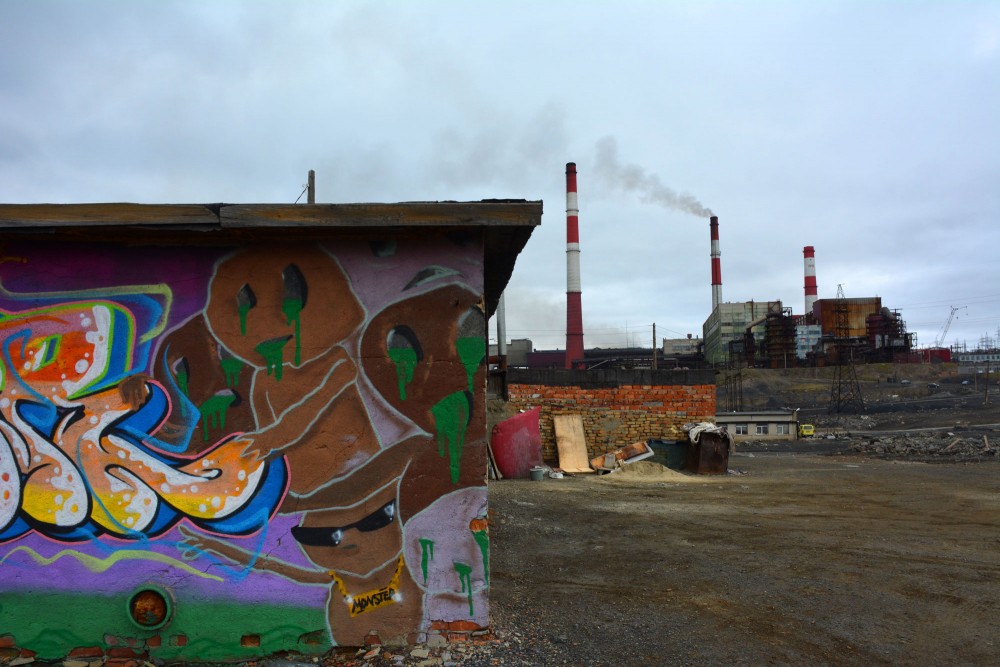 The situation is worst in the areas around the big plants, a new study shows.
By

Newspaper Kommersant has published the research findings of the Ecology Institute of the National Research University Higher School of Economics (НИУ ВШЭ) that shows that dangerously high levels of heavy metals are present in tissue samples taken from Murmansk residents.

The scientists conducted histological, clinical and postmortem studies in the developed industrial regions in Murmansk, Monchegorsk, Apatity and Olenegorsk, as well as in the more remote settlements of Alakurtti and Lovozero.  The studies reveal that there has been an alarming growth in reports of malignant tumors in people living near the industrial plants. According to the authors of the study, such cases are attributed to a very poor water filtration system leading to a significant increase in metal concentration in the tap water.

The main elements polluting the water of the Kola region are nickel and chromium and high levels of contamination have been found within a radius of 30 km around the smelters of the large local copper-nickel plants. Increased levels of metals have also been found at a distance of up to 100 km due to the spread of smoke emissions, including dust particles and sulfur dioxide. Increased concentrations of iron and manganese especially can be found in local water pipes and the studies show that the toxic metals are not being removed from the treated water.

Additionally, researchers have also found twice the normal level of nickel, copper, cobalt, cadmium and lead in the kidneys and livers taken from organ donors.

Researchers analyzed tissue samples from 110 deceased patients aged 35 to 60. Samples were selected from donors who had spent at least 10 years in the study sites, had never worked in factories or other high health risk places and who had not suffered from chronic alcoholism or viral hepatitis. According to the study, people living in close proximity to the smelting plants had the highest incidence of cancer but harmful production effects were present even in those people who had lived far from the factories. Increased levels of metals were detected within a radius of 100 km due to the spread of smoke emissions and dust particles from the factories. And in 24 out of 110 observed cases, the diseases were not diagnosed during the life of the patients.