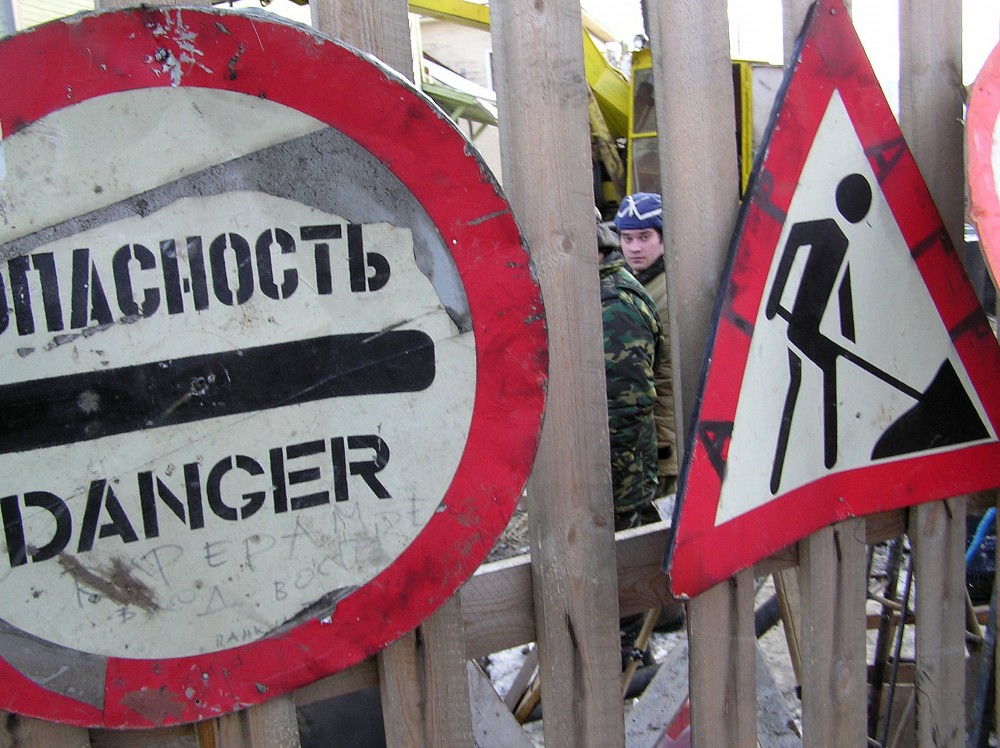 Over the last five years the region’s economically active population has shrunk by more than 10 percent.
Read in Russian | Читать по-русски
By

The Russian Arctic region was once a thriving place with a population of more than one million. In year 1989, the demographic development peaked at 1,164 million. People from all over the Soviet Union moved north of the Arctic Circle to get well-paid jobs in the fisheries, defense industry or mining companies. The region located by the Barents Sea coast could offer high salaries, vacations by the Black Sea and early retirement.

It is clearly a point of serious concern for the region that bids for status as Russia’s Arctic super-region.

And the trend is due to continue. By year 2022, the regional work force will shrink by another 5,1 percent, estimates from the regional government say.

The negative demographic development is a challenge for the companies that now are in the process of developing new big industrial project in the region. The new plant currently under construction by Novatek is alone to employ more than 6,000 people and Rosneft’s projected new oil service base will reportedly create 2,000 new jobs.

With a regional unemployment of only about 7 percent, the investors might have to employ workers on fly-in-fly-out basis for their new projects.

Regional planners do not foresee any change in the region’s long-term demographic development. According to the regional Prognosis report for the period until year 2035, the population could over the next ten years drop to less than 705 thousand and the workforce to only about 400 thousand

The negative demographic trend in the country is one of the reasons why the Russian government has decided to raise the pension age from the current 60 years for men and 55 years for women to respectively 65 years and 63 years by 2034.

A public protest wave has subsequently rolled over the country, and in Murmansk about 300 people took part in a protest rally that ended up on the doorstep of the government building. With the new pension age, people will hardly have time to retire before they pass away, the protesters argue.

The new bill presented by Prime Minister Dmitry Medvedev in June does include some beneficial conditions for people living in the north, who will get a retirement age of 58 and 60 years respectively. But that is not enough, the protesters say.

In Murmansk, life expectancy is now 65,7 years for men and 75,6 years for women.

In a comment, the regional Ministry of Economic Development now makes clear that it will do what it can to support a new proposal raised this month by President Vladimir Putin. That proposal includes special support arrangements for the people approaching retirement age.

In the last five years ahead of retirement, people will be protected from dismissals and unemployment support will be increased. The Murmansk government says it is taking legislative measures to keep its current benefits and social support arrangements for people approaching retirement age.

But at the same time, it also makes clear that the raise of the retirement age simply is necessary in order to preserve economic development.

Russia raises retirement age by five to eight years, but still special rules in the north