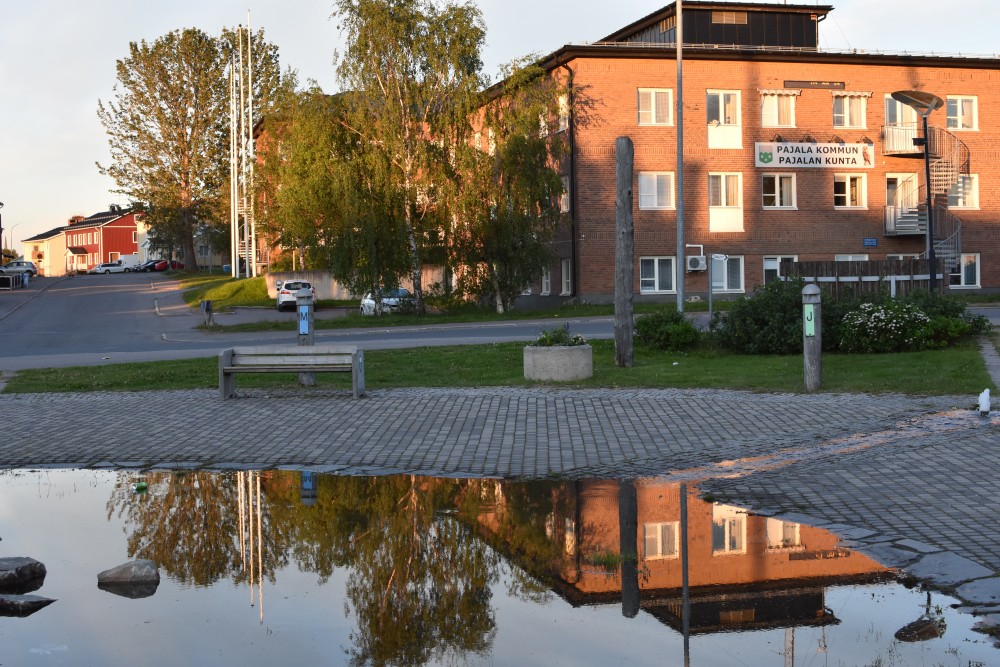 An independent party campaigning against the closure of hospitals has come first in the county council elections in Norrbotten in the far north of Sweden, ending an age of Social Democrat dominance.
Read in Russian | Читать по-русски
By

In the regional elections to the county councils, the Social Democrats lost many of their seats, and will have to relinquish power in several assemblies to the centre-right alliance.

In the far north of the country, many voters turned to the independent Health Care Party instead. There, the Social Democrats have been running the county council for the last 84 years.

The Health Care Party has been around since 1994 and has been second biggest for a long time. But in this election, they made the step to become the biggest, getting 35 percent of the votes compared to the Social Democrats, on 30 percent.

“It took some time for people to realise that the Social Democrat leading party was not going to change anything. They were going to continue centralising everything. I think people were fed up with that,” Kenneth Backgård, leader of the Health Care Party, told Radio Sweden.

Sweden’s 20 county councils, the landsting, are in charge of public health care and transport.