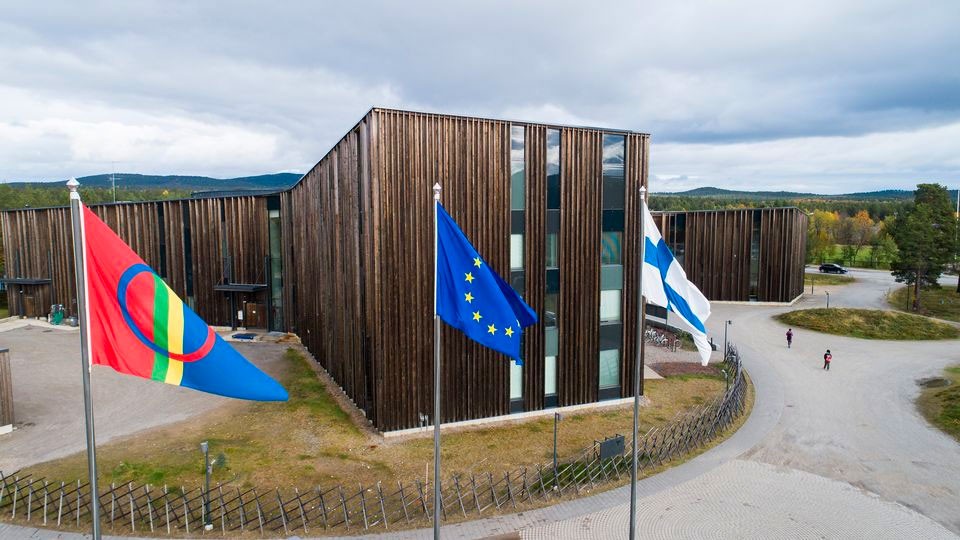 The Council of Europe’s Committee of Experts has published its recommendations to the State of Finland for improving the situation of minority languages. The recommendations have been delayed because the report of the Finnish authorities to the Council of Europe was submitted more than six years after the deadline.
Read in Russian | Читать по-русски

The Committee of Experts of the Council of Europe submitted its report on its recommendations to the State of Finland for improving the situation of minority languages at the beginning of October.

The recommendations came late as a result of the fact that the report of the Finnish authorities to the Council of Europe was delayed by more than six years.

«Finland submitted the periodical report with a delay of more than six years, which seriously hampers the effectiveness of the monitoring mechanism,» the Committee states.

Finland has committed itself to implimenting the European Charter for Regional or Minority Languages. The Charter is the only international treaty in the world that provides support for minority languages. Finland is required to report on the concrete application of the Charter to the Council of Europe every third year, after which the Expert Committee of the Council gives its recommendations to the State on how to improve the conditions of minority languages.

“A great deal remains to be done”

The Expert Committee of the Council of Europe finds that though the Finnish authorities have promoted the protection of minority languages, a great deal remains to be done.

Concerning North, Inari and Skolt Sámi, the Committee finds that progress has been made in the development of teaching materials and the provision of language nests. However, the possibility of using the Sámi languages in health care and social services is still very limited.

The Committee has also found problems concerning the teacher training of Sámi-speaking teachers and the sustained funding of certain activities, such as the provision of non-compulsory education.

The Expert Committee of the Council of Europe recommends, for example, that Finland work toward extending the Giellagaldu project in co-operation with Norway and Sweden and make the funding for the promotion of the Sami languages sustainable; furthermore, measures should be taken to strengthen basic and further teacher training, especially for subject teachers in Sami, and to increase awareness and tolerance vis-à-vis Sami, both in education and in the media.

The Expert Committee notes that the fact that more than 60 percent of the Finnish Sámi live outside the Sámi Area makes it more difficult to improve the language situation especially in education and health and social services. Thus, the Committee recommends that the State of Finland strengthen and increase teaching through the Sámi language outside the Sámi Area too. The Committee sees the provision of permanent funding for language nests and adult education as a means of achieving this.

The Committee also recommends that the State of Finland take measures to make health and social services more available in the Sámi languages.

The final recommendations will be laid down by the Council of Europe’s Committee of Ministers later.